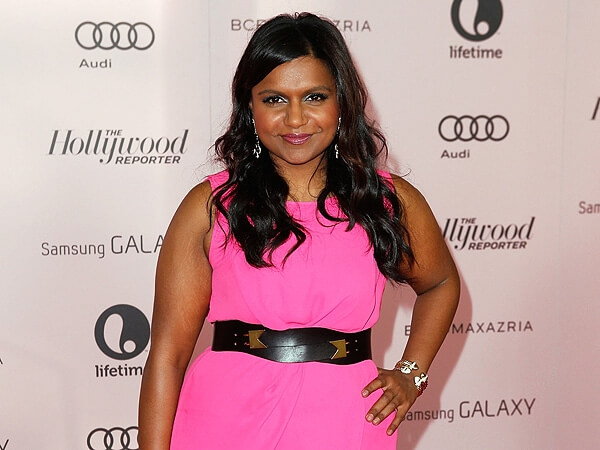 7 Reasons Why I Want Mindy Kaling As My Best Friend

It was a great year if you’re Mindy Kaling; a bestselling book, a hit new TV show and just a year of general awesomeness. Kaling is the first South Asian woman to be the star of an American sitcom. Race aside, how many women are the center of TV shows these days? Not enough I tell you. With a kickass sense of humor and fantastic closet to boot, I propose to Ms. Kaling: will you be my best friend?

Need some time to think about it? No worries, here are 7 reasons why I want you in my life.

As far as celebrity friendships go, there isn’t a better one than this. How about we fake live tweet New York Fashion week together Mindy?

Previous Post:How the Holidays Can Affect Your Love Life
Next Post:20 Last Minute Gifts for Girls and Guys