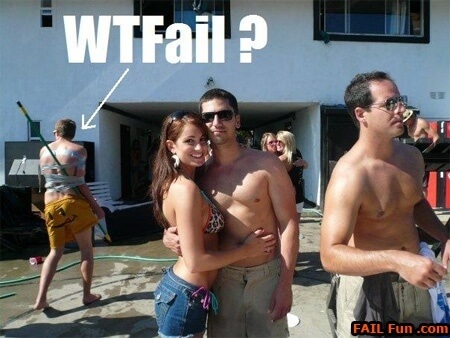 The other day, I dispelled a few stereotypes about college girls because I realized how inaccurate and unfair some of them were. Stereotypes are generally negative and can sometimes be dangerous. But that doesn’t mean they’re all crimes against humanity. Sometimes stereotypes are not only true, but deserve to be celebrated. Take college kids for example. We have a very particular set of skills; skills we have acquired over our short college careers. Skills that make us a nightmare for the rest of the world, but perfect for the college bubble. Check out the 52 things that college kids do best: 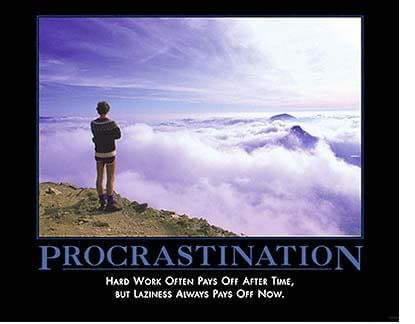 2.) Complaining about how much studying you have to do instead of actually studying

3.) Complaining about tomorrow’s test while at a bar

4.) Not studying until the night of the exam

5.) Forgetting everything you learned .2 seconds after the exam ends

6.) Never going to class but still getting an A 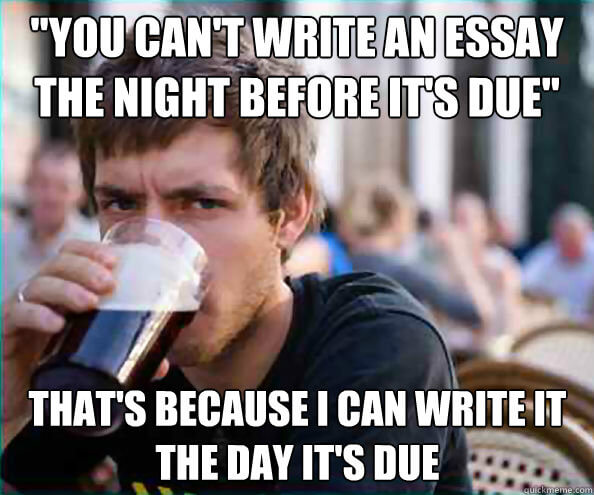 8.) BSing to get out of just about every situation

9.) Piling 10 people into a vehicle that only seats five

10.) Justifying spending money because you know it’s mostly your parents’

12.) Infinitely extending the supply of a single shampoo bottle 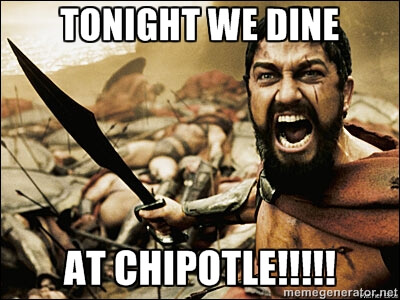 14.) Eating and drinking too much while still staying as fit as ever

15.) Discovering that certain foods only taste good when you’re drunk

16.) Putting that barista job at Starbucks on your resume as “corporate experience”

17.) Thinking that you could be the next Mark Zuckerberg if you wanted to 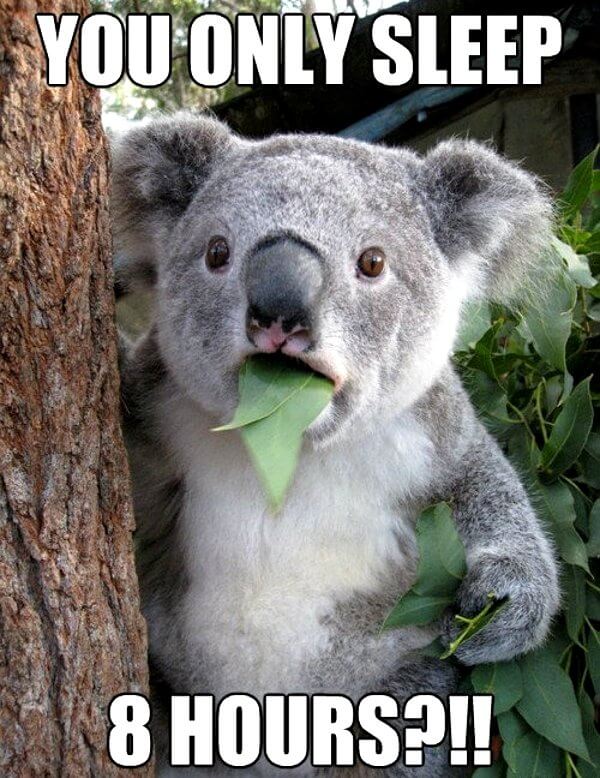 21.) Hitting a snooze button at least 15 times before waking up

24.) Testing your limits with Adderall

26.) Hooking up with someone whose name you’ll never know

27.) Running into that kid you hooked up with on campus the next day 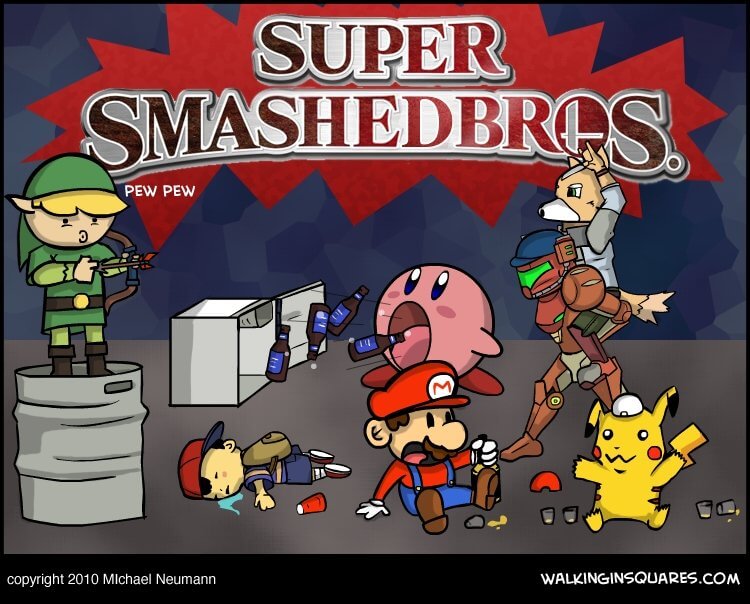 33.) Day drinking, napping and then hitting the bars at night

34.) Finding an excuse to go out every night of the week

36.)Going to happy hour and staying until the bar closes

37.) Convincing yourself that if you go out it’ll only be for an hour and you won’t drink

38.) Giving every party a theme and taking that theme super seriously

43.) Making those phrases much trashier than intended

44.) Texting/surfing the web while also appearing to be eagerly absorbing a lecture

45.) Taking a class purely for the cute professor/TA

46.) Going to class wearing the same clothes you slept in

47.) Having an opinion on everything

48.) Having a stronger opinion about your favorite beer brand than politics

49.) (Ladies) Wearing a mini skirt to the bars in January and complaining about the cold

50.) (Guys) Wearing lax pinnies, khaki shorts and flip-flops in January, and too drunk to complain

52.) Not worrying about the real world because, hey, you’re in college bro

Previous Post:CM Wants You!…To Vote in this Year’s Election
Next Post:How to Branch out Your First Week in College