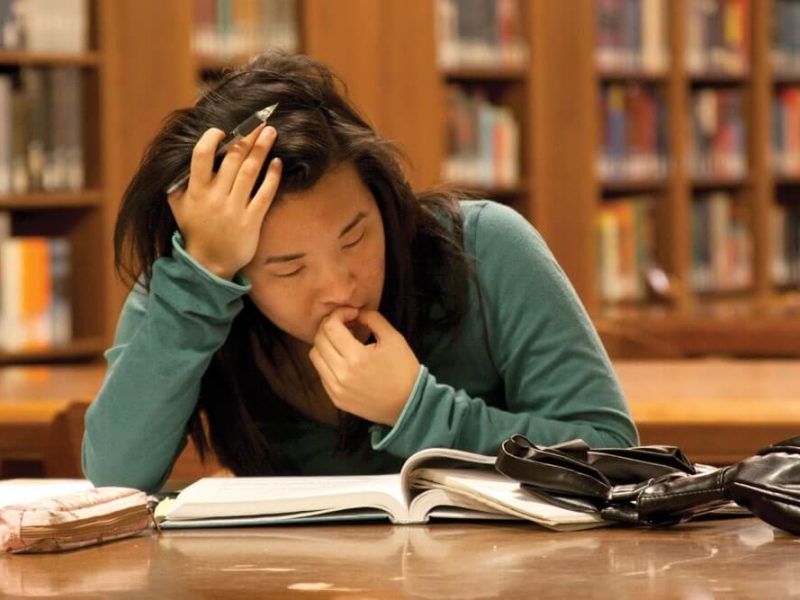 5 Things You Still Have Time For This Semester

Mid-November is about the time when professors start sounding off about how the semester is nearly over. I’m usually too buried in projects, work and trying to remind my friends (and boyfriend) that I exist to notice how quickly the semester is winding down. Then I start to panic because, as most college students quickly realize, the awesomeness of these four years is matched only by how quickly it all goes by.

But fear not. You may only have four weeks left to take advantage of the fall semester before you return in January to the barren wasteland known as Winter, but that’s more than enough time make it count.

You still have plenty of time for:

I’m embarrassed to admit that I didn’t attend a single tailgate until my junior year. I know, I know, and yes my parents pretend like they have no son. It was only after I was dragged to one by a friend last year when I realized why tailgating is a thing: it’s just a big excuse to sit around, drink with your friends and experience the real reason we all go to college: football. If you’re lucky, one of your friends has parents that are generous with their food and drink. Go to that tailgate. Love your life. By my estimations, you have 2-3 chances left.

Don’t feel strange if you’ve made it to this point in the semester and you don’t feel like you’ve met the right people. During my first semester at college, I mostly hung out with a large group of people on my floor. After a while, I realized that we weren’t really clicking on a deep level. Basically they didn’t get my potty humor. Anyway, I went looking for the ones I could share those bonds with. I found them in a smaller group that had lived on my floor the whole time. The first inappropriate joke I told, they laughed. Three years later, I’m living with two of those guys and the rest are right across the street.

Turning Those Grades Around

The only way to justify all those questionable decisions you make between 11 p.m. on Fridays and 4 a.m. on Sundays is to kill it in the classroom. Otherwise, you have no excuse for cutting loose. Everyone has a bad semester, but don’t worry: one of the biggest lies those lying liar high school teachers who lie told us that there is no extra credit in college. Psh. Most professors will allow you to make up some points you missed. In any case, you likely have at least 2 tests and multiple quizzes and assignments left. So if you’ve screwed the pooch thus far, get it together. Especially if you’re a freshman, because it only gets harder from here.

Patching Things Up With Your RA

You’ve quickly managed to completely squander all the trust that your loving RA had for you. No problem. RA’s are gifted with the powers of forgiveness. That’s why they’re RAs. They have to un-see a lot of things. Whatever you’ve done, be it violating their generous “out of sight, out of mind” rule or filing one to many ridiculous complaints about your roommate who really isn’t that bad, there’s time to repair the damage. Try attending one of the events that your RA spends hours planning. Offer to help with holiday decorations. Do anything. You’ve got at least 6 more months with this person, and that’s a long time to spend avoiding eye contact.

Not Being a Lazy Slob

There you were at the end of summer, telling all of your friends how “serious” you were about “getting fit.” Then you got one little measly executive position in a club and it all went to hell. Fear not! Now is the best time to actually, really get serious about it. Winter is coming, and it’s the season for laziness if there ever was one. Kick your fitness into high gear now so that when its 25 degrees out and you have the choice between the third season of Bob’s Burger on Netflix or a jog at your campus rec, you know what choice to make.