Bad days stem from awful 8 a.m. classes, a nonexistent love life or even that shitty part-time job. Though college typically makes life better, sometimes the pressure to succeed while having fun and getting an appropriate amount of sleep crushes you. While some may drown their anxieties in beer, many of you don’t have time for that. Instead, here’s some motivation for any college qualm.

1. When you’re deciding if you should leave for a semester to study abroad in Fiji:

“What is the point of being alive if you don’t at least try to do something remarkable?”–John Green, An Abundance of Katherines

2. For the time you forgot how quickly time flies when you’re sleeping off a hangover:

“What a slut time is. She screws everybody.”―John Green, The Fault in Our Stars

3. When you have to b-tch at the people in your group project to do their fair shares:

“Sometimes when you make an omelet you’ve gotta break a few eggs. What’s the alternative? No omelets at all? Who wants to live in that kind of world? Maybe birds. Then all their babies would live.”–Leslie Knope, Parks and Recreation

4. When you start talking to a very smooth, attractive f–kboy:

“I know this isn’t going to end well, but the middle part is going to be awesome.”–Nick Miller, New Girl

5. When you’re amping yourself up to ace that interview for your dream job with Google:

“Becoming fearless isn’t the point. That’s impossible. It’s learning how to control your fear, and how to be free from it.”―Veronica Roth, Divergent

6. When someone you love (but shouldn’t) tries to tell you what you’re worth:

“I had a boyfriend who told me I’d never succeed, never be nominated for a Grammy, never have a hit song, and that he hoped I’d fail. I said to him, ‘Someday, when we’re not together, you won’t be able to order a cup of coffee at the f–king deli without hearing or seeing me.”―Lady Gaga

7. When you have to invite the annoying friend out after already spending an entire day with them:

“Sometimes what we want to do and what we must do are not the same. Pasquo, the smaller the space between your desire and what is right, the happier you will be.”―Jess Walter, Beautiful Ruins

8. When you failed a class you needed for your major:

“Only after disaster can we be resurrected. It’s only after you’ve lost everything that you’re free to do anything. Nothing is static, everything is evolving, everything is falling apart.” ― Chuck Palahniuk, Fight Club

9. When your love life is in tatters but your grades are baller:

“That’s one thing Earthlings might learn to do, if they tried hard enough: Ignore the awful times and concentrate on the good ones.”―Kurt Vonnegut, Slaughterhouse-Five

10. When you have to confront your roommates about them never washing dishes or replacing the toilet paper:

11. When you switch your major from accounting to visual arts and feel liberated af:

“When we follow our hearts, when we choose not to settle, it’s funny isn’t it? A weight lifts. The sun shines a little bit brighter. And, for a brief moment at least, we find a little peace.”–Meredith Grey, Grey’s Anatomy

12. When all your professors expect you to turn in work with a specific format and you can’t keep it all straight but you try your best:

“People always say that you can’t please everybody. I think that’s a cop-out. Why not attempt it? ‘Cause think of all the people you will please if you try.” –Kanye West

13. When your older coworkers treat you like a child because you’re in college:

“People think, because we’re young, we aren’t complex, but that’s not true. We deal with life and love and broken hearts in the same way a woman a few years older might.”–Rihanna

14. When they tell you it’s impossible to get a job with your major in French:

“Anytime someone tells me I can’t do something, I want to do it more.”–Taylor Swift

15. For those sleepless nights when you have existential crises about your future:

“They say, find a purpose in your life and live it. But, sometimes, it is only after you have lived that you recognize your life had a purpose, and likely one you never had in mind.”―Khaled Hosseini, And the Mountains Echoed

16. When your super logical BFF craps all over your dreams of founding an orphanage in Cambodia:

17. For when you realize you’ve spent way too much time on Twitter:

18. When you forget that your number one fan should be you:

“The only thing standing between you and your goal is the bullshit story you keep telling yourself as to why you can’t achieve it.”–Jordan Belfort, The Wolf of Wall Street”

19. When the three midterms you have this week weigh you down, but you know you’ll come back stronger in the end:

20. When your dreams sound too big because they’re still just ideas:

“I believe you can speak things into existence.”―Jay-Z, Decoded

21. When you lose track of the reason you’re getting an education in the first place:

“‘Let us pick up our books and our pens,’ I said. ‘They are our most powerful weapons. One child, one teacher, one book and one pen can change the world.’”―Malala Yousafzai, I Am Malala: The Story of the Girl Who Stood Up for Education and Was Shot by the Taliban

When all else fails, remember: 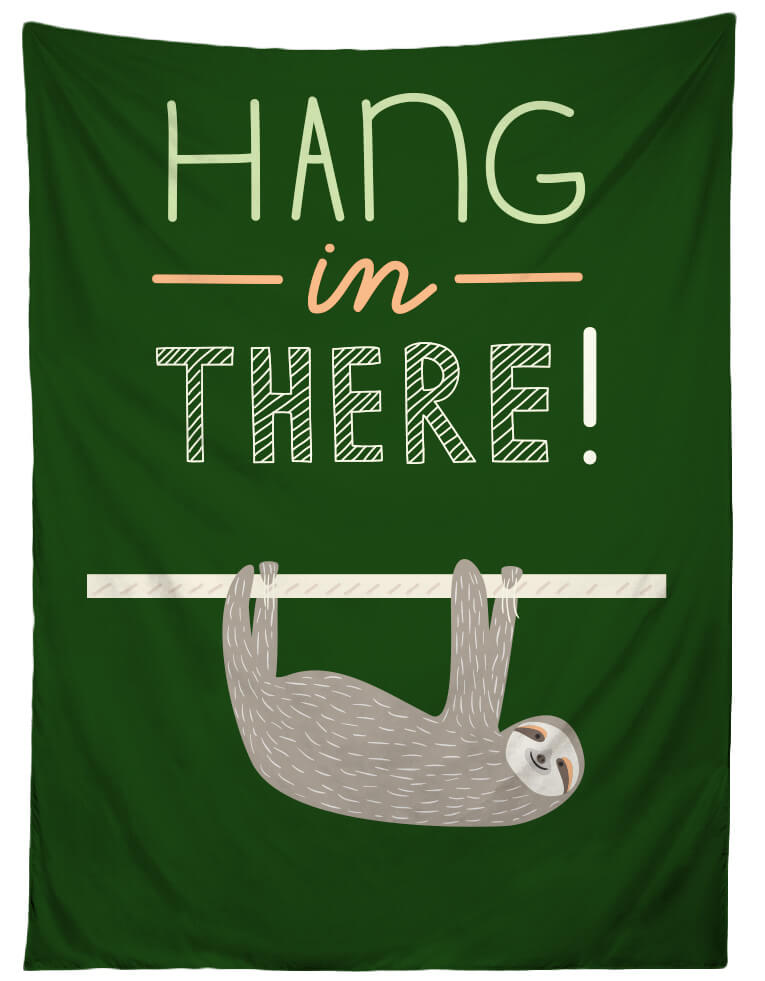 Benefits of a Broken Heart
Next Post: ﻿﻿ 7 Tips to Make You the Rachel Ray of Your Dorm