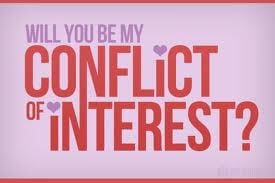 Josh AxelrodFeb 14, 2013
Home » Latest Posts » 15 Reasons Journalists Make The Best Valentines
FacebookTweet
I recently stumbled across an article that listed 10 reasons to date a journalist. Behind all the obligatory “deep throat” and “we do it AP style” jokes is a good point: journalists just generally make awesome significant others. We have the ambition, attention to detail and grammatical prowess to rock anyone’s world. So this Valentine’s Day, when you’re looking for someone to save you from an evening of nutella and “The Notebook,” why not hit up the journalist in your life? He or she might be working on a story, but there are still plenty of reasons why a journalist is the best valentine you can ask for:
1.) We spend all day typing and working cameras. That means we’re good with our fingers.
2.) We’re super curious and inquisitive. When we ask how your day was, we really mean it. And we expect a detailed report.

3.) We might not make tons of money, but we will get you into the coolest places. That’s called press pass swag.
4.) We respect deadlines. You only have 20 minutes? No problem, we’ll be done in 10. 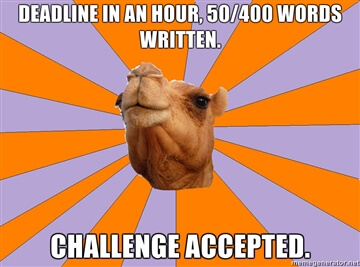 5.) We get to talk to lots of interesting people. I mean, I’ve talked to Zooey Deschanel, Dwight Howard and Carly Rae Jepsen (among others). And I’m just getting started.
6.) We’re all trying to make names for ourselves. So at some point, you might be dating a semi-celebrity. Unlikely, but always a possibility.
7.) We’re grammar Nazis. If that’s a turnoff, run away right now. If you are too, then you’ve come to the right place.
8.) We’re not nearly as busy as, say, engineers. So while they’re slaving away over math problems, we have the free time to devote to a relationship. 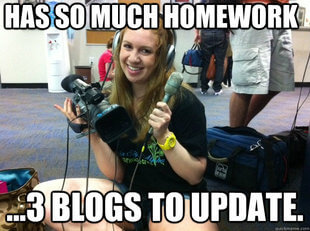 9.) We have a solid chance of looking like either Erin Andrews or Brian Williams.

Find schools
10.) We’re all pretty good at manipulating the English language. Are you into love poems or romantic Tweets? We’re trained to be great at both.
11.) We’re highly opinionated. If you’re into arguing or just looking for someone to intellectually challenge you, journalists have you covered.
12.) We’re social media gurus and attached to our phones. Which means you’ll always be connected, whether you want to be or not. 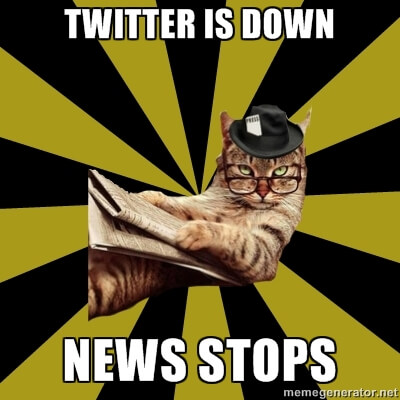 13.) We’re trained to present facts in an honest, responsible way. We wouldn’t lie to you for fear of being sued for slander or libel.
14.) We’re the best listeners in the world. Or at least we’ll record you so we can transcribe what you said later.
15.) Two words: inverted pyramid. Take that however you want.
Image: A Smith Of All Trades
FacebookTweet
Life