It's that time of year again: out with the old, in with the new (and hopefully better) trends 2014 has in store for us. These are 13 that were birthed this year that need to die.

I don’t know who thought this feature was a good idea. It’s basically a mass-text a la Snapchat , and I don’t approve. Thanks for the really long string of pictures and videos that you thought were interesting and/or important enough to notify everyone with! I cared a lot and your story has had a profound impact on my life! Not. 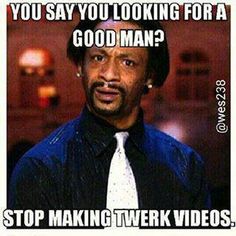 Twerking is a move that has been around for a long time (ahem, 1993. Thanks, DJ Jubilee), so why did we talk about it so much in 2013? Miley twerked for four seconds (FOUR) on television. That does not make twerking a headline . That does not mean every single girl in the world should upload a video of themselves twerking on a wall. You're better than that, girls of the world, and you're going to injure yourself. For real. 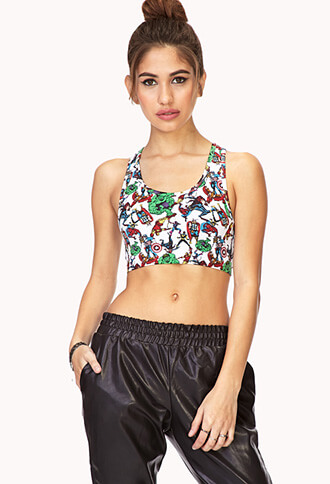 Who made the call that bras could be called shirts and be acceptably worn in public? I’m sorry, but if it stops just under your boobs, it’s not a shirt. If you can lie on the beach wearing it and get an even stomach tan, it’s not a shirt. Oh, it’s a cropped top? Never has the word “cropped” been more of an understatement. This trend is outrageous and I sincerely hope it ends this year. Bring back real shirts. 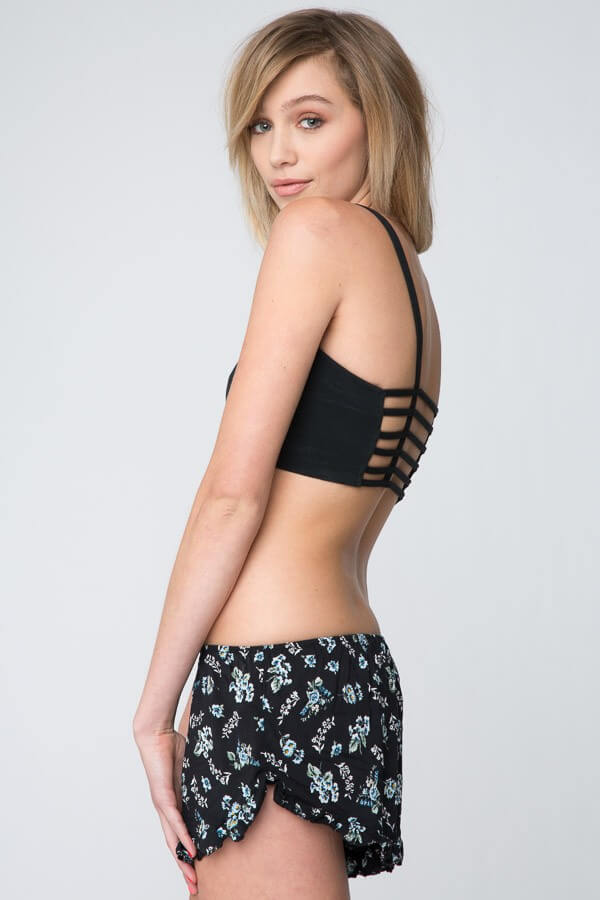 The fact that that is listed as a top and lives among other tops with sleeves and substance is a crime. And speaking of tiny shirts…

Nobody really wants to see the bottom of your butt hanging out of your shorts. If you don’t have cellulite, my sincerest congratulations, but I don’t need you to prove it to me. Longer shorts, 2014 gods. Make it happen.

Let’s face the truth: Selena Gomez can’t sing. The fact that she had #1 hits this year is offensive. I’ve got nothing against the girl, I loved Wizards of Waverly Place as much as anybody. But the music career is a sham and it has got to end. Sorry, Selener. 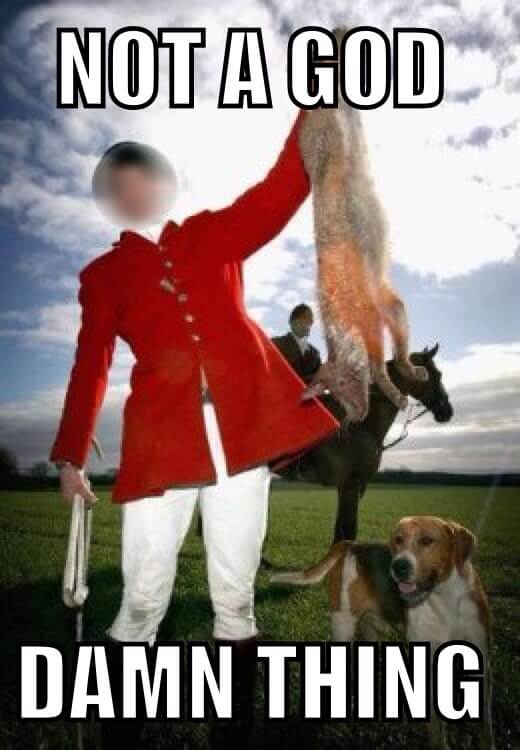 We all loved the song. It was hilarious and weird. Yes, we’ve seen the video, too. And now it’s time to put all that to rest. The fox doesn’t say anything, and we should follow his example. Here, watch it once more and then never again : 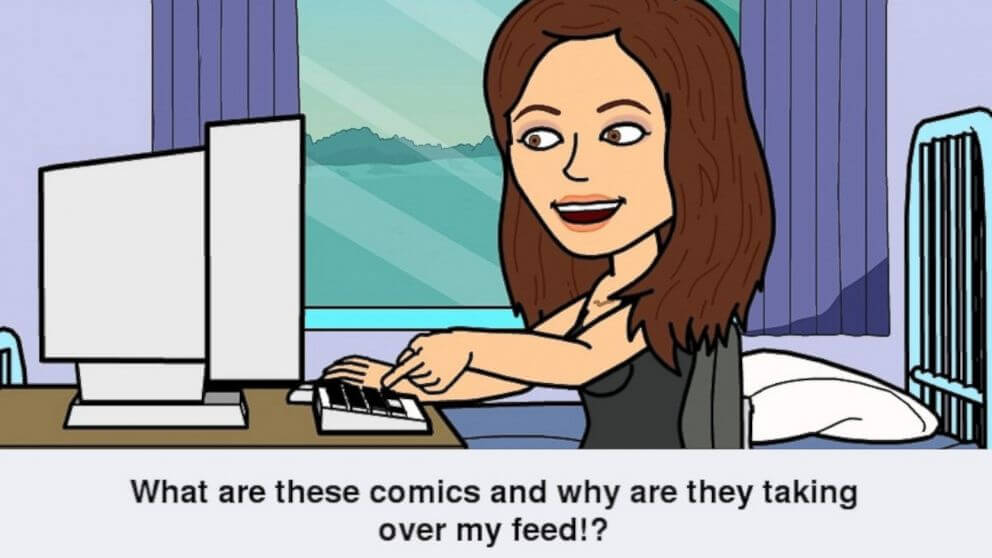 What are bitstrips? Why do people post them? Are they meant to be funny? What is the point?

I might be bitter because I couldn’t get past level 133, but I think it’s time for all of us to say goodbye to Candy Crush. As fun as it may be, it is an addiction and it will ruin us all. FOR REALZ. Delete it. It’ll be good for your social life and thumb joints. Even if you can't bring yourself to delete it, please FOR THE LOVE OF GOD STOP SENDING ME FACEBOOK REQUESTS. 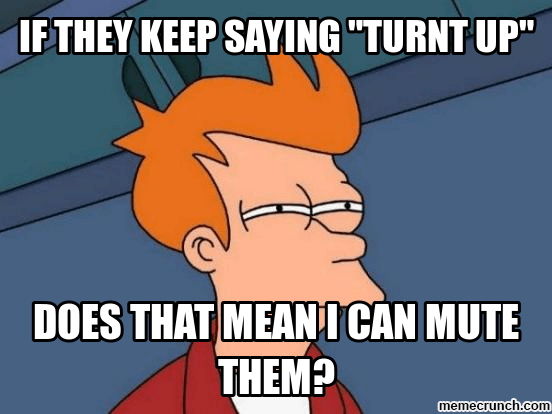 I actually had to consult Urban Dictionary to make sure I knew exactly what this phrase meant. I guess I can understand the cool factor of saying it once, but it's definitely less cool the second time and neutral-to-negative cool l the third. New year, new vocab. Turn it down , y’all. 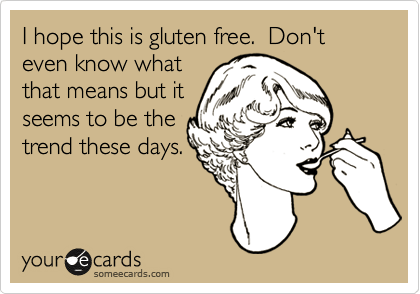 If you can't eat gluten, I'm really and deeply sorry. But–oh, what’s that you say? You’re not gluten-intolerant? You don’t have Celiac disease? Then why aren’t you eating gluten? That makes little to no sense. The "gluten-free diet" may be all the rage, but it's not necessarily good for you. Your body needs fiber. Your body also needs certain vitamins and minerals that are in gluten products. So stop it.

From super long to caviar to bejeweled to sandy to pointy, I hope we can wave goodbye to the ludicrous manicure styles we’ve seen this year. Your nails look dangerous. And heavy. And really weird. 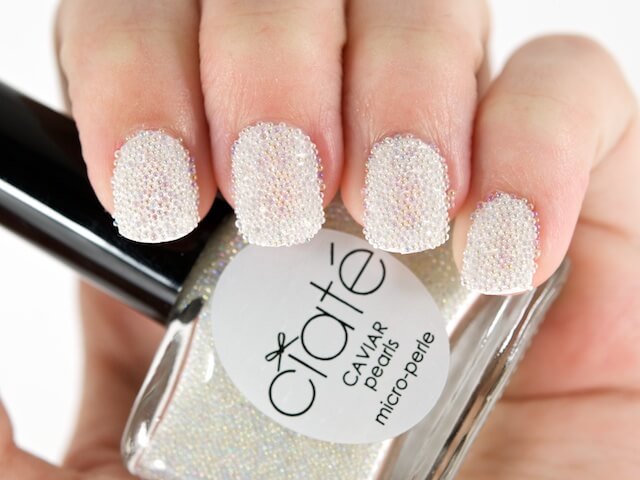 12. Snapchatting in the Middle of Conversation

Not sure when it became socially acceptable to not only pick up your phone in the middle of a conversation, but also to make a crazy face into it, snap a pic, and then put it down like nothing has transpired, but it should not be. This is the definition of rude, people. Please make it stop. 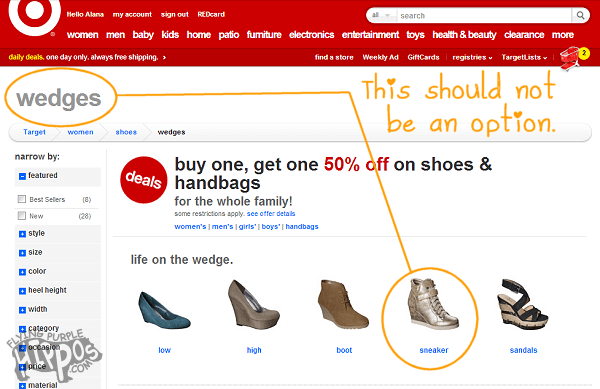 Previous Post:How to Deal With Annoying Uncle Arnold
Next Post:Latin Ã¨ is Shining a Spotlight on the American Latino