12 Types of Couples You Meet in College

Out in the wild world of college, so many singles wander around that it’s easy to forget couples actually exist. Some campuses feature more lovebirds than others, but in general the focus is on the desperately single twenty-something rather than the rare college couple. The chance of a couple sighting may match the oddity of seeing a unicorn, but some types of duos exist on every college campus.

You encounter this couple when they emerge from their cave for food and vitamin D. Otherwise, find them exhausting everything Netflix has to offer. Do not try to involve them in your Friday night plans; drawing them out is futile. “We totally would, but season six of Mad Men was just posted and there’s a new documentary about ferrets…”

This couple always dons their letters. Their Facebook profiles are endless feeds of pictures from formals (how many formals can two people have…) and the classic toga party.

This couple lurks in the corner at house parties, judging average partygoers. They both wear the pieces you see in the store and say, “I wonder who can actually pull that off?” Their other habitat is the back of dining hall where no one will mistake them for one of the commoners.

Find this couple sneaking kisses in the library amidst calculus worksheets and philosophy flashcards. While they very rarely venture into the party scene, they’re visible at all campus hangouts and may accidentally sport matching cardigans.

The first to volunteer for tandem keg stands and the campus beer pong champions? The Party Animals. No matter where the party is or who's throwing it, they’re guaranteed to be in the center of the action. An unstoppable party team, they know how to have a good time. Especially if it includes a real rager. 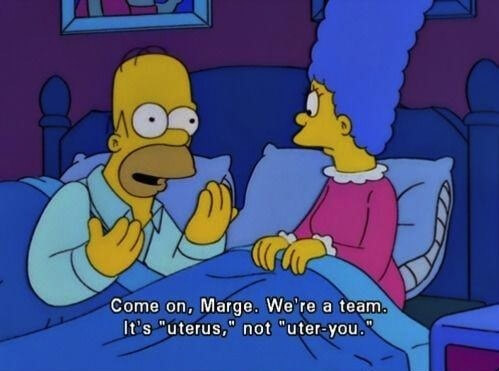 The Power Couple lies somewhere between The Academics and The Greeks. They are both well-recognized for their academic ability, but frequently party on the weekends. Expect both to be involved on and off campus in clubs or jobs. You usually spot them commuting to and from their internships together. 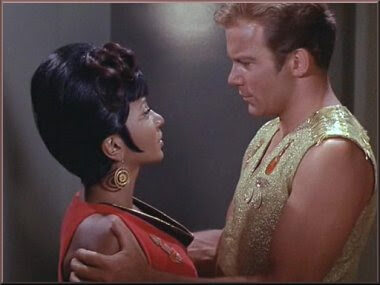 This couple is easy to identify during Halloween or, better yet, Comic Con. Some people dress up. Some even do a couple’s costume. These two take it a step further: costumes are a way of life for them. Keep your eye out for Captain Kirk and Uhura wandering around campus.

You only spot half of this couple on an average day. These halves are perpetually unavailable because of Skype dates or weekend visits. When one half finally shows his or her face, their eyes being glued to whatever Couple app they use to whisper sweet nohtings on the go replaces any real conversation with you.

This pair sometimes passes as siblings, right up until the first kiss goodbye outside of the student union. Their hair being the same color is no big deal, but the noses are so eerily similar that they must share ancestry somewhere, right? Everyone then wonders how two unrelated people could possibly look so similar and realizes that their children would probably be beautiful.

The High School Sweethearts followed one another to college to avoid becoming The Long Distancers. Their stories often involve prom or teachers you never had, so try to keep the conversation current to avoid hearing about when they met in the sandbox.

11. The “I’m Not Looking For a Monogamous Relationship” 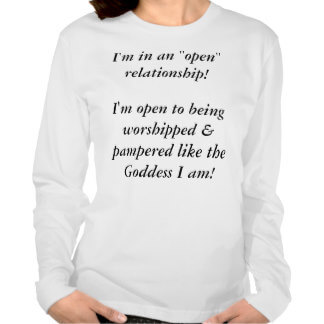 This couple can be tricky to spot. You may mistake them for a typical hook-up, but then you begin to notice their suspicious behavior around campus. Are they holding hands? It’s never quite clear if they’re “official official” or just having some fun, but everyone knows that they’re both off the market. 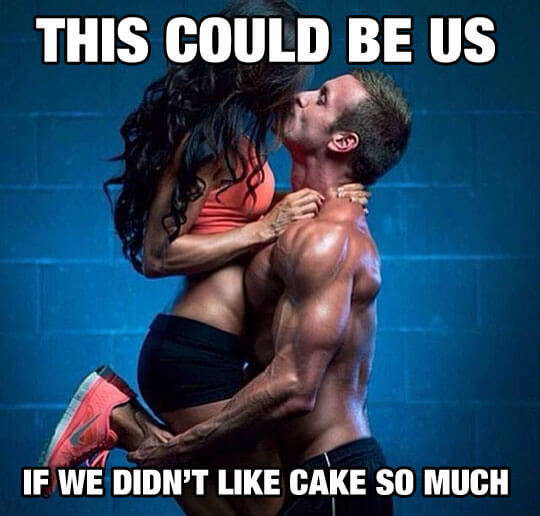 You can find this couple at the gym helping each other with plyometrics or spotting one another while lifting. They both play a sport on campus and you never see them without their warm-up gear. Beware: if you’re related to The Couch Potatoes, this couple may shame you into running for the nearest elliptical.