Hofstra University is its own little universe amongst the greatest city in the world. Of course, I’m talking about New York City Hempstead. While applying to Hofstra, you expect to be living just like Carrie Bradshaw in your favorite chic café. In reality, you’ll be stuffing your face with biscuits at our local Popeye’s. Although the greatest city in the U.S. is a mere hop, skip and a jump away, we are definitely not Manhattan socialites.

Don’t get me wrong, I absolutely love this school – quirks and all – but despite what I tell my friends back home, I still get lost on the subway system during misadventures in the city. We may wear clubbing attire to class, we may complain about the Hofstra shuffle, but when it comes down to it, Hofstra students know how to play hard and work even harder. While students at most schools must limit their internships to the summer, we’re one step ahead interning at ABC News, Bravo, Vogue and all over Wall Street during fall and spring as well. And as of October, President Barack Obama will have visited here twice in five years for presidential debates.  Here are a few other things Hofstra students do best:

1.) “Hofstra students are the best at saying ‘I pay X amount of money to go to this school, I should get my own parking spot.'"

4.) “Hofstra girls always attempt what they see on Pinterest, but most of the time they fail.”

5.)  “Hofstra students are all about getting that dream internship. Whether it’s at Cosmopolitan, The New York Stock Exchange or The Rachael Ray Show, we intern at prestigious an competitive places during the school year. This places Hofstra students one step closer to landing awesome jobs.” 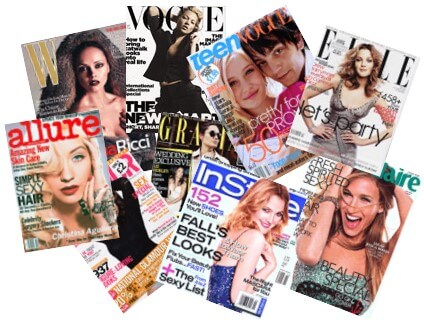 6.) “Having wine nights on a random Tuesday for no reason.”

7.)  “Hofstra students know exactly which places they can get into while under-aged.”

8.) “Hofstra chicks are best at cutting slits in their pants.”

9.) “Actually dressing up for class instead of just wearing sweats like most schools.” 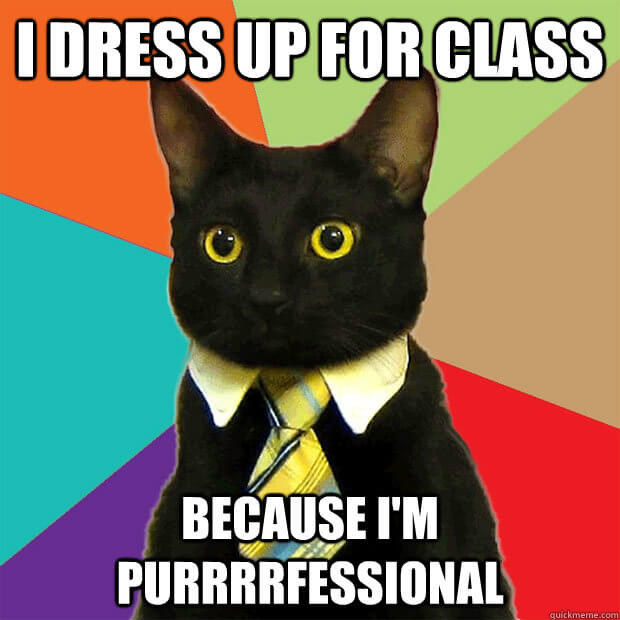 10.) “Hofstra is really good at making sure there are no commas in my bank account.”