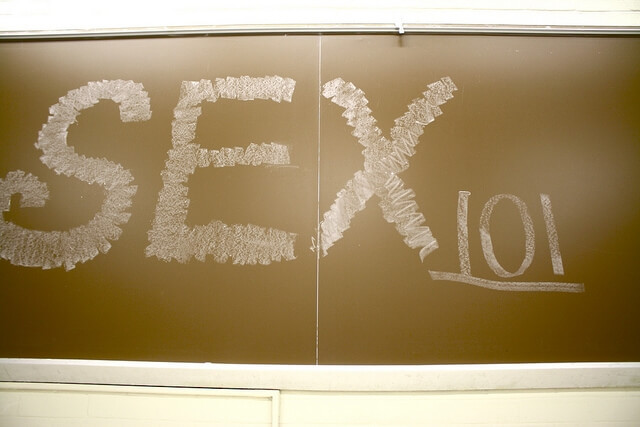 Why does my vagina hurt after sex sometimes?

Dr. Sawyer: Could be one of many possibilities. If you’re having penis/vagina sex, there’s a good deal of friction, and so feeling sore, particularly if you’ve had sex several times or for long periods of time, is pretty normal. Lack of lubrication could also contribute to discomfort. The less the vagina lubricates the more the friction is likely to irritate the vaginal lining. Lack of lubrication could simply mean that the woman isn’t sufficiently stimulated (talk to your partner … or get a new one!), or that she might benefit from using a lubricant that come in may assorted varieties at your local drug store. A less appealing possibility is that the discomfort could be caused by a sexually transmitted infection (STI).  Although many women have no symptoms when they have an infection, some will experience vaginal discomfort. Either way, a woman in this situation should get checked out by her practitioner to, at a minimum, rule out the STI possibility.