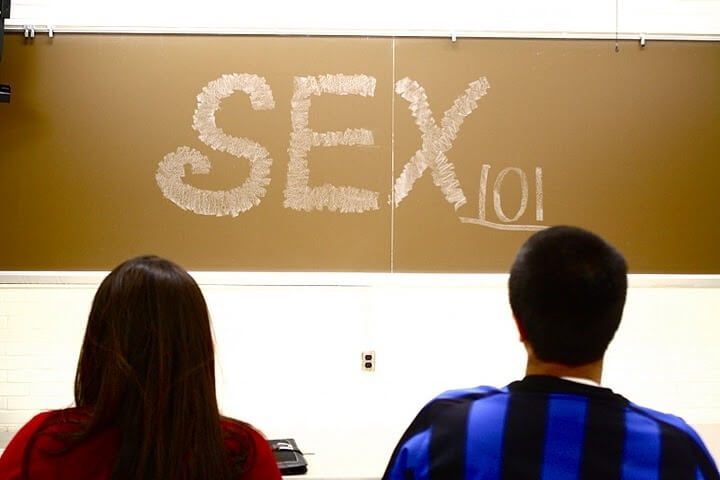 What is the most common sex mistake that men make?

College MagazineNov 12, 2011
Home » Latest Posts » What is the most common sex mistake that men make?
FacebookTweet

Dr. Sawyer: Most men believe that women should achieve orgasm every time they have sex. The new millennium man is a sensitive guy who, after watching Entourage and reading his girlfriend’s Cosmo, realizes that women have orgasmic needs, and damn it, he’s going to keep hammering away until she reaches Nirvana. Men need to realize, that unlike their sexual response pattern that permits an erection in under five seconds, even women who do orgasm regularly are not necessarily going to achieve climax every time. Guys need to get off the ego train and understand it’s not their technique that’s at fault, it’s just one of those days…or nights. That’s why so many women fake orgasm. In my class, one of my male students asked women why they fake orgasm—the response: “To make it stop!”

Previous Post:How I Landed My Internship at Atlantic Records
Next Post:Sweeping You Off Your Feet