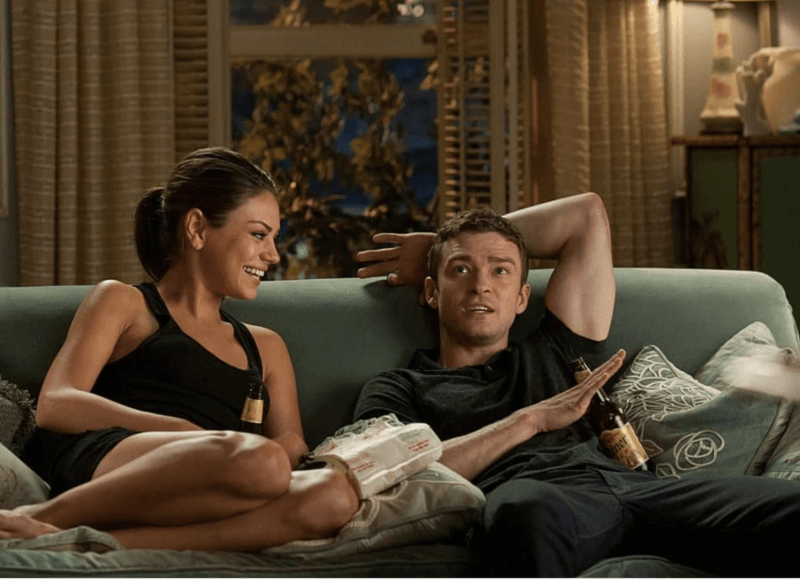 When is the right time to start having sex with someone?

–Girl In Need of a Time Line

Dear Girl in Need of a Time Line,

It seems that issues related to timing on sex and fear of abandonment are common in college students. It’s an unfortunate product of our society and suggests that girls have to put out in order to be happy in life. Is this completely true? No…but it isn’t completely false, either. Unfortunately, there are a lot of guys out there who may get “bored” and not want to stay with you if you don’t put out. But there are other guys who will wait. The question you have to ask yourself, then, is when you want to have sex with a guy.

You’re asking me to tell you when you should be ready to have sex. I can’t do that, though. The choice is up to you – all I can do is try to frame the possible outcomes for waiting versus doing it right away. If you wait, you’ll find a guy whose values are similar to your own on the sexuality scale. It’s true that society has created many guys who don’t want to wait and this possible guy may be harder to find. So, you can find a guy who’s similar to you on your sexuality scale…but it may take a little longer.

The other possibility depends mostly on how comfortable you are with having sex right away. If it’s something you’re morally opposed to, then you should wait. Don’t force yourself to do anything you’re not comfortable with. If you’re open to the idea, though, and are not sure how you feel about it, I would suggest trying it at least once. This isn’t just about when to have sex: I think everyone should explore their sexuality.

I’m gay, and the culture of a lot of gay men involves random hookups. Even though that’s not necessarily for me, I still tried it out to see. I confirmed that it’s something I’m just not interested in…but I’m also glad I tried it. I felt like my discomfort was a huge barrier to my being able to meet guys, and I was forced to weigh that discomfort against having to wait longer to find someone.

In the end, it’s all about trying things and figuring out your own values and comfort level with various sexual activities. Once you figure those out, don’t let yourself cave in on your them to find a guy. Just make sure those values are as important to you as it may seem to other people, as you don’t want something you don’t care much about to be defining your future relationships. Weigh everything, and decide. Good luck!

How do I get commitment from my guy?  We’ve been seeing each other for about a month now, but I’m not sure how to get us on the same page. 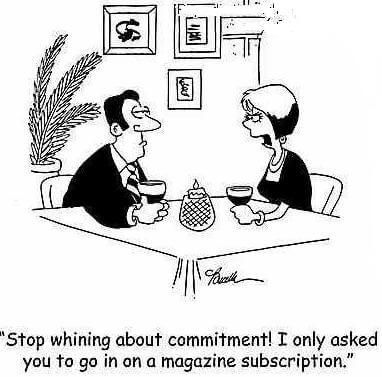 You can’t just “get a commitment” from a guy.  You have to talk to him, and see where he is. It’s a huge mistake to pressure a partner into a commitment they’re not ready for.  Think about this: you aren’t really looking for a relationship, but you find a really hot guy. He wants something more, and keeps talking about it…but you just want to keep hooking up. Since you figure you won’t be hooking up with other people, you decide to “commit” to him. But you’re still open to being attracted to other people, and once someone better comes along you break up with him. He’s devastated.

Do you want to be that guy? Probably not. So don’t pressure your partner. You do want to get on the same page with him, but that page isn’t necessarily the one you’re on now. You may have to meet him in the middle.

The only way this joining of pages can happen is if you talk to him about it. Have an open discussion. If he seems vehemently against the idea of commitment, then you may have to stay in a loosely defined relationship or move on. If he’s open to the idea of commitment express your views and see how he reacts.

After that discussion you can decide how to act. You want the person you’re in a committed relationship with to be as crazy about you as you are about him. You don’t want to have to convince someone they should commit to you. It’s a hard reality to face, but you may be more attracted to him than he is to you. Of course, he could be crazy about you and just want to take things slowly…which you’ll find out if you talk to him.

Don’t make the mistake of holding in your own feelings about the relationship, because that’s a weak foundation to build a commitment on. If it’s meant to be you’ll get on the same page and it’s then that you’ll be able to assess that page. Otherwise you’ll have to decide whether or not he’s worth your time.

Anonymously ask Noah your own hookup/dating/sex/relationship question below and you might see your answer in next week’s column.