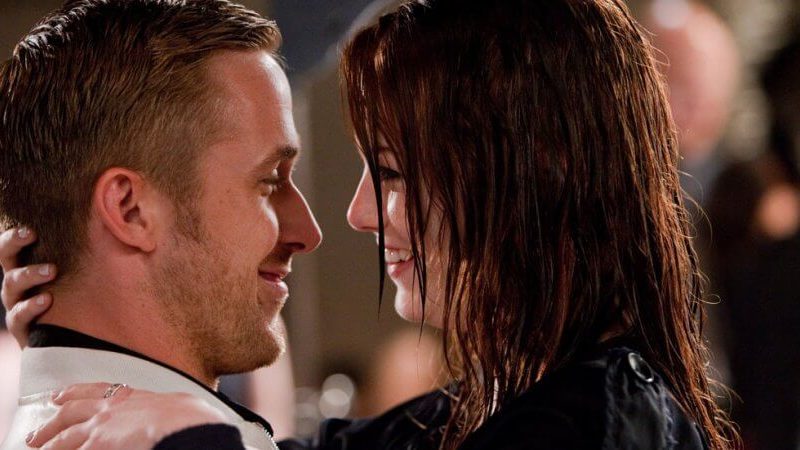 If there are two things you can’t accuse college students in this day and age of being, it’s unoriginal and fearful. With all the close living that college has to offer, the bedroom can be the most nerve-wracking place to try to get it on. Sometimes, you have to get a bit creative. From a random survey of college students, we narrowed down the most far-fetched places college students have done the deed.

It’s interesting how many things happen in elevators. The ride is usually no more than a few seconds, so unless you can get the job done in an unusually short amount of time, the only way I can think of this happening is if you press the stop button. Be extra careful with this, as you might set off an alarm. It’s either this, or you’re bold enough to disregard any watching eyes.

Frat parties have a reputation for getting…out of hand. So do house parties. And, hey, some people feel no shame getting it on at a school-sponsored dance. This one is especially ballsy because you’re relying on the obliviousness of your peers. It can make sex more exciting knowing that people are nearby and might be watching, but most likely, everyone’s so tightly packed and many are so out of it, they probably won’t notice anyway.

“I think having sex in the middle of the dance floor is retarded and disgusting,” says Erica Morris-Smith, a senior at the University of North Carolina at Greensboro.

This is one that is on quite a few senior’s bucket lists. All those poor, tortured souls slaving away at papers and projects just trying to pass. And you just want to get laid. You probably should be ashamed of yourself…but you’re not. Maybe it was in a broom closet. Maybe even right between the shelves. But rather than fear a pair of quiet footsteps creeping up on you, you yelled “YOLO” and went for it right in the heart of your school’s learning center. Touché.

Most schools have a place that is just risky enough but still discreetly secure for students to come and go as they please. Pun fully intended. A study at Temple University showed that the library was the most popular place, but it’s a bit more creative in other schools.

“Well, since URI is right near the water there’s a certain spot in Bonnet Shores—a neighborhood where a lot of students rent houses—where there are huge rocks that people swim out to and jump off of,” says Lauren Petrie, a sophomore at the University of Rhode Island. “So a lot of people like to have sex there to be spontaneous. I haven’t personally, but I know a few people who have.”

The tuition you’ve gone broke paying, the all-nighters you’ve pulled; school has taken over your personal life. So why not bring your personal life into the classroom? Classroom sex is scandalous and a good way to stick it to the man.

These activities are not for the faint of heart. If you’re wondering how any of this is possible, don’t try it. It’s all about clever scheming and a leap of faith.

Previous Post:5 Funniest Blogs and Why They Go Viral
Next Post:Playlist: LOL Songs