Home » Latest Posts » I Tried to Learn Coding While Tipsy

I Tried to Learn Coding While Tipsy

This past summer, I spent the hot days sitting in three boring two-hour lectures in the stuffy classrooms of Le Conte Hall at UC Berkeley. As a way to pass the time, I would scroll through social media. Every other post I would come across pictured my friends partying, laying by the pool, lounging at the beach and traveling while I felt imprisoned in a classroom watching my summer fly right passed me.

I knew that these summer classes would benefit my studies, instead of wasting it at home on the couch and turning into a potato. However, I couldn’t help feeling like in exchange, I had to give up my opportunity to unwind.

When the class ended at its usual time, 3 p.m., my friend Amber* and I decided to grab something to eat before our last class of the day. We decided to get tacos at a local sports bar near campus, and to our surprise the sign read that for Taco Tuesday they had tacos for $2 and margaritas for $3. It sounded like a pretty great deal considering that everything else near campus averages around $15.

Ever wonder what going buzzed to a lecture feels like after a couple margaritas on a Taco Tuesday?

Well, in all honesty, I don’t completely remember. I didn’t plan on drinking before class, but because they had a deal on margaritas I thought to myself, “Why not?”

We felt excited about the cheap price of the margaritas, unfortunately I only carry my card and to meet the required $5 minimum, I decided to order two drinks.

The cups appeared bigger than what they usually give out, and my eyes widened as I watched him pour the mix in a larger plastic cup rather than the small ones they usually hand out. I took a sip and grimaced at the strong bitter taste of pure tequila and the subtle hint of lime. However, would I, a broke college student, let this $6 drink go to waste? Absolutely not.

Amber and I each forced down one cup and shared the third one. I easily regretted that decision the moment I stood up to walk to class. Have you ever attempted to walk across a rocky boat? When I stood up I felt like waves pushed up against me on each side.

I could feel the alcohol rush through my body as I tried to hurry out the door. We couldn’t control our giggles and laughter the entire walk back to our last lecture of the day in the underground classrooms of the Moffit Library.

Our laughter bounced off the walls as we took our usual spot in the far back. Somehow I managed to set up my laptop and waited for lecture to begin. When the professor walked into class and turned on the projector I squinted my eyes to at the screen. However, my eyes refused to focus.

Just like my eyesight, I couldn’t focus my attention on the coding lecture. Amber didn’t help as she kept whispering jokes to me. With no lights illuminated above me, it felt as though we held all the professor’s attention when his eyes traveled to where we sat. I felt like he could tell that my friend and I had a few drinks. He kept glancing towards us and I tried my best to act normally.

My paranoia sank in and I decided to gulp down water in hopes that it would sober me up. Sure enough, after a few trips to the bathroom I finally felt normal again.

The professor continued to lecture, but I felt ashamed. My attention for the rest of the lecture evaporated completely. Before this incident I’d never gone to class tipsy and remembering it now makes me cringe. Don’t get me wrong, did I have fun? Absolutely. But that day I walked out with a pit of shame in my stomach, and ended up going home to self-teach myself the material I had missed in class. Since then I’ve kept my drinking strictly out of the classroom and during the weekend only, because having long-lasting respect from my professor in the end means more than momentary fun. 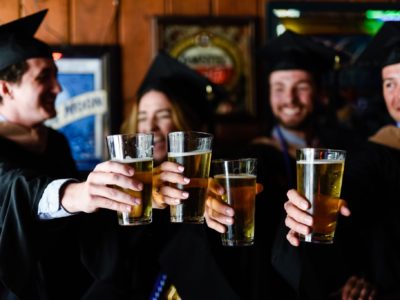 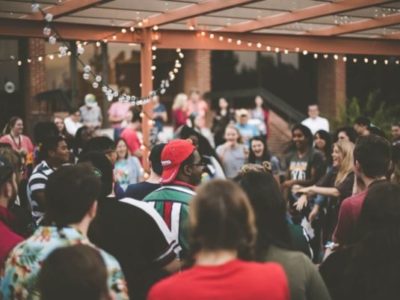 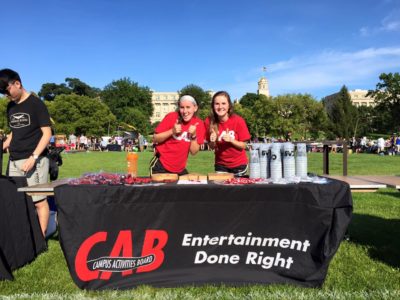 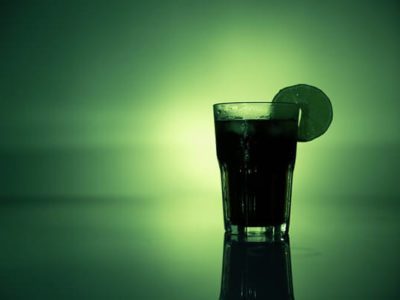 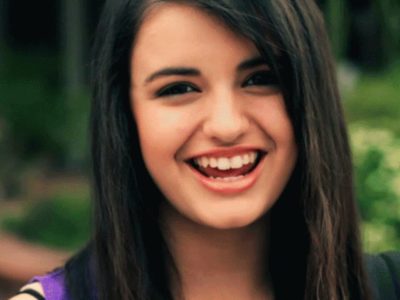 How To Get Lit At The Ohio State University 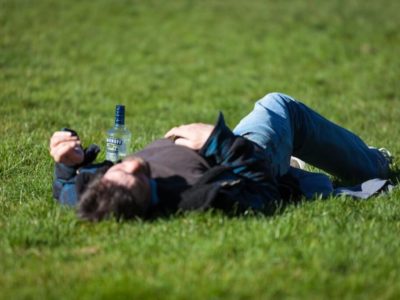 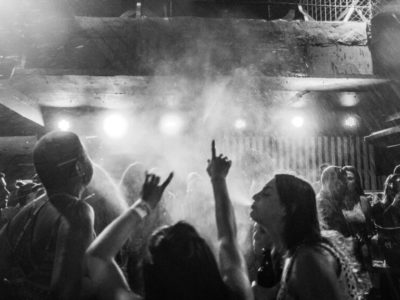 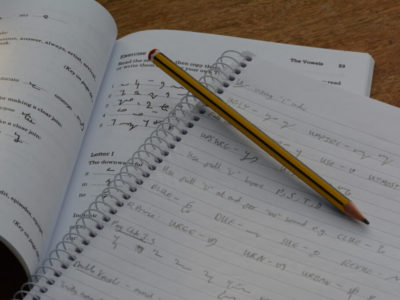 How Shorthand Writing Can Make Your Lecture Notes More Legible 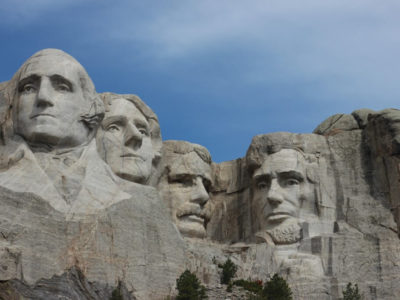 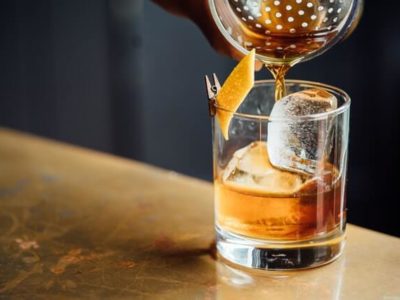 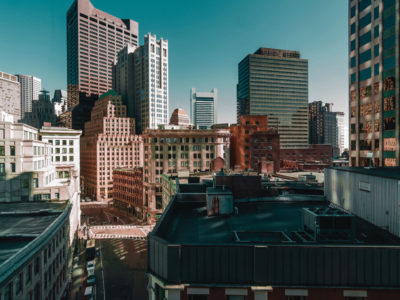 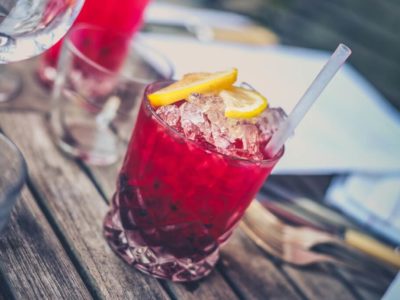 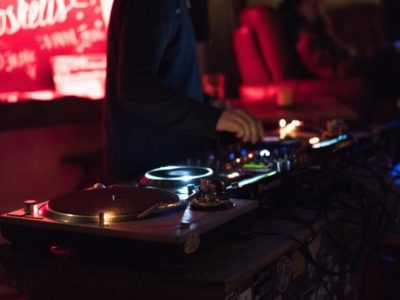 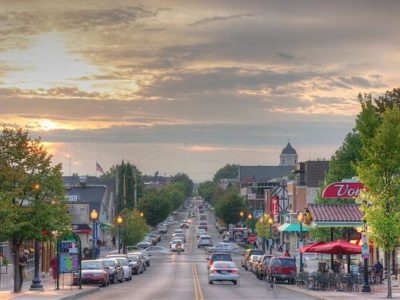 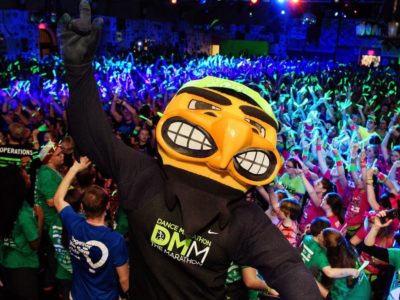 10 Ways You’ll Get Caught at Iowa 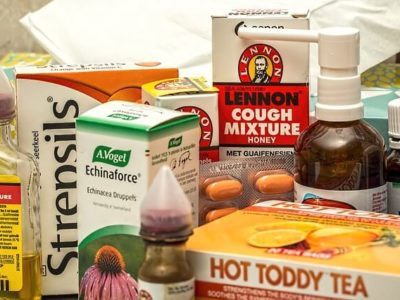 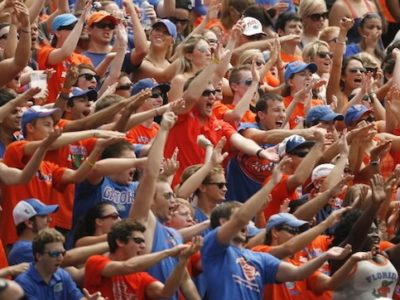 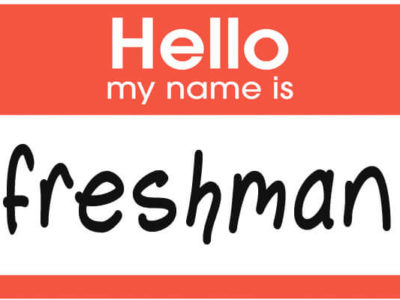 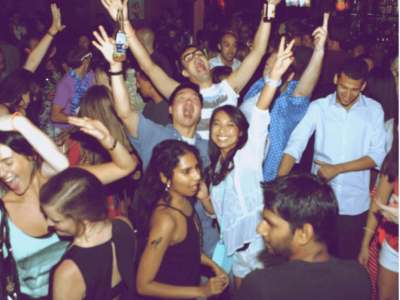 Top 10 UCLA Bars You’ll Want to Throw Down at 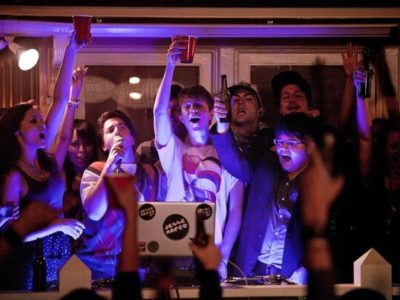 The Art of Getting Out More 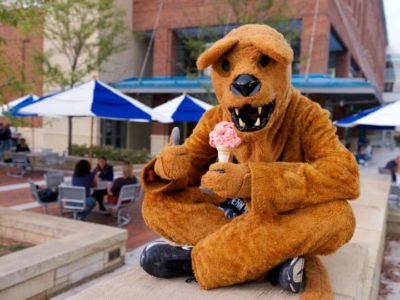 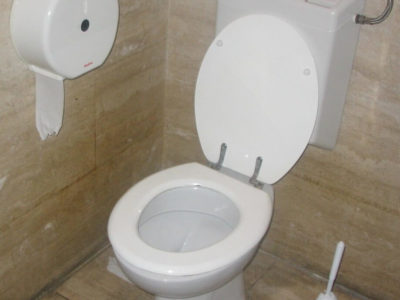 10 Drinking Tips that’ll Keep You off the Toilet 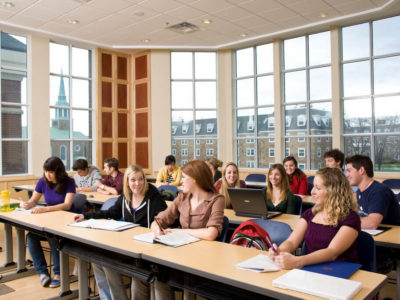 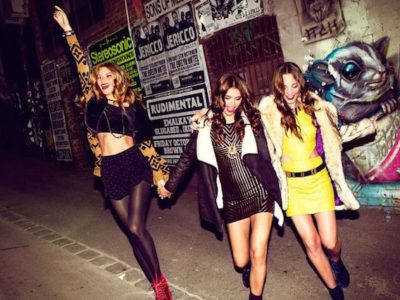 A Horror Story of a Wasted Girls’ Night Out

24 Things to Do in 24 Hours at Cocoa Beach
Next Post: 15 Irritating Pet Peeves Only College Students Can Understand