As soon as I walked into the room, expecting to make introductions, Elena* turned around and continued watching Netflix on her bed.

“Hi Elena,” I said despite being ignored. Elena just stared at me with an unsympathetic gaze. Her eyes showed no emotion as I walked through the door, a barrier between me and the prospective bedroom which we to shared.

I awkwardly unpacked my things as she continued to watch her show. She seemed very intent on refusing to talk to me. She even pretended not to hear me when I tried to make conversation.

The cold first impression mortified me.

Elena’s bed was a ball of brown and white sheets with a bath towel randomly caught in between. Her hair and body products scattered about in both of our wall cupboards. The floor was completely concealed by a two-foot layer of clothing, shoes and shopping bags. Half-empty Dorito and spicy hot Cheetos bags dotted her desk and drawers with little room to see the wood beneath it.

At 5’3’’ with blonde ends to her dark curly hair, her heavy stance and sharp expression revealed she was ready to fight anyone at any given moment. That night, I slept with a painful idea that my new roommate already hated me.

The following morning, I went to class. Upon returning to my room in the evening I found Elena watching Netflix again. She didn’t say hi when I walked in the door. Something seemed off.

I tried to make a connection with her by talking about my experiences at Boston College. I told her who I was—that I wanted to become a surgeon someday and that I dream of volunteering my skills and time to care for people in third world countries.

I talked about how nervous I felt coming back as a sophomore at BC, since I struggled to make real friends my first year. That caught her interest. I did it.

For the next several hours, Elena and I stayed up talking. She opened her heart to me. I was so surprised, but even more so at what she said: “I hate BC. I hate white people,” she angrily and defiantly declared.

Knowing my place in such a sensitive topic I merely offered my sympathy and asked why. “Well you know I’m Hispanic. I’m from California so I’m used to being with a ton of Hispanics.” BC was one of her top colleges. She understood that it had a majority white student body, but what she didn’t realize was the difficulty of assimilating into an environment far different from what she was used to in California.

I asked if she had made any good friends. Though she didn’t object, Elena mourned at how her “friends” didn’t feel real here. People treated her differently because of her Mexican heritage. I understood. It was a mutual feeling and I’m sure everyone feels that insecurity some time in college.

It was 90 degrees in our non-air conditioned room. At one point I saw that her cheeks looked shiny with moisture and I knew it wasn’t from sweat. “I want to go home. I want to be with my family. I hate it here.”

She kept throwing the word “hate” around. To hear someone say it multiple times the way she did made me realize the amount of pain Elena was in. She felt desperate—to leave and never come back to BC.

I tried to console her. She skipped all her classes. She watched Netflix in every waking moment. And when she wasn’t eating she slept. This routine went on for several weeks.

Elena was just waiting to get kicked out by the dean. I tried to help her out of it. She knew she could go to counseling, but because of her prejudices she refused. I tried to put myself in her situation, to imagine how sad I’d have to feel in order to lose function—to stop living life.

I thought that if I could show Elena that a way out existed, then maybe she’d take it. Then she wouldn’t lose her chance of becoming a first-generation college graduate.

I took matters into my own hands and went to academic advising after scheduling an appointment with the dean. I told the dean about Elena’s situation—I worried so much about her. He told me that he would reach out to her right away to talk about her options.

I felt afraid to tell Elena what I did, but lies only exist to preserve feelings that otherwise make a person stronger. To my surprise, when I told her about the dean I saw her shoulders lift with relief. She needed this all along.

The following day Elena went to the dean’s office. I waited for her in our room. She came back with a sheepish smile on her and so I knew she had good news.

“I’m taking a leave and going back home. The dean said I could come back whenever I wanted to and I wouldn’t have to reapply,” Elena said.

I felt ecstatic that the dean allowed Elena to take a respite, but also nervous about what would happen if she returned to BC. Within a week Elena packed all her belongings and took a flight back home to California.

I got the room to myself for the rest of the semester. I kept Elena on my mind the whole time, because I learned that even though we weren’t close, I was able to help her in some way.

This experience couldn’t be taught in a classroom. College can be easy for the academically inclined. But life proves difficult for everyone.

We must individually learn how to make it easier for ourselves and for others any way we can. 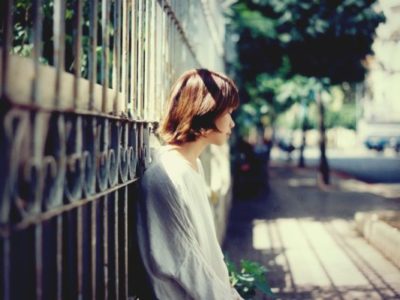 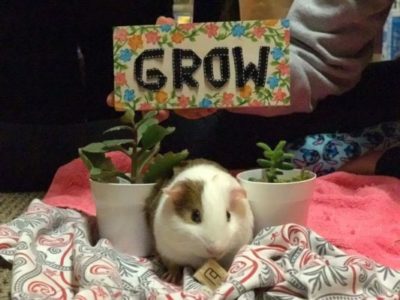 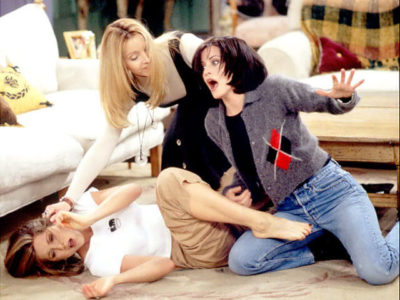 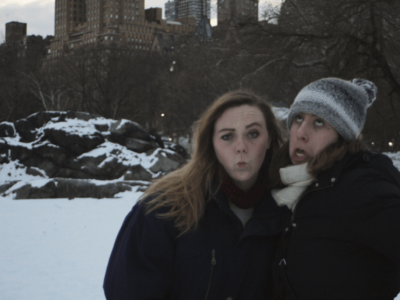 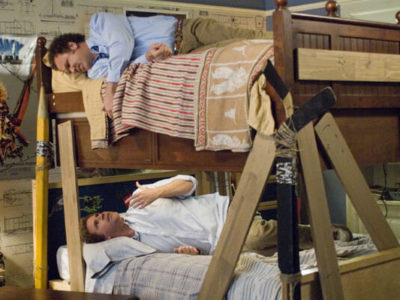 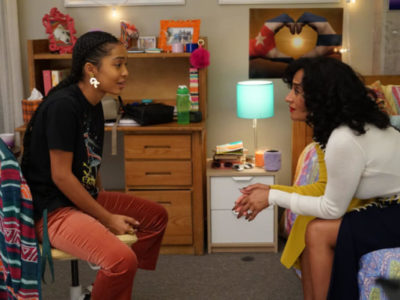 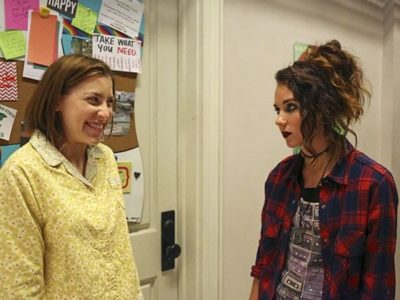 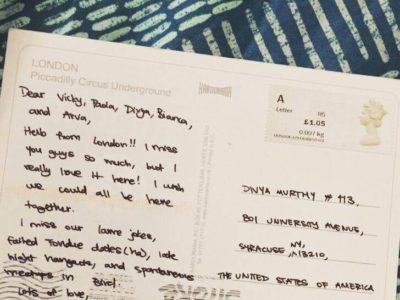 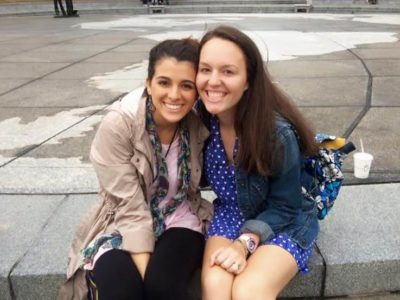 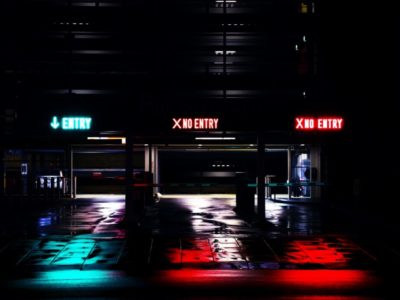 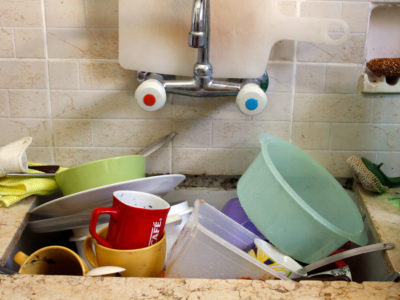 10 Rules to Set with your Roommate ASAP 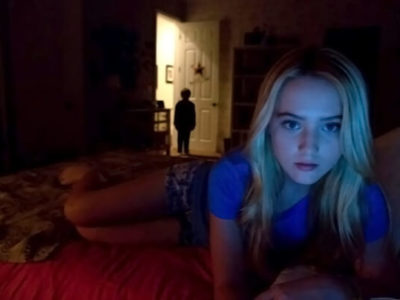 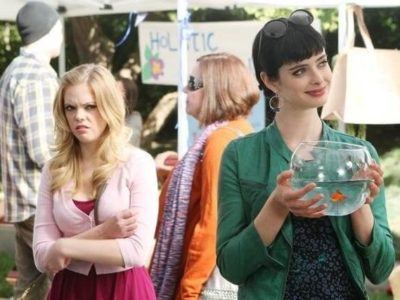 How My Freshman Roommate Became My Worst Enemy 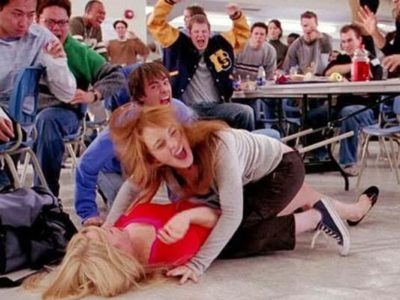 How to Confront Your Roommate Without Starting War 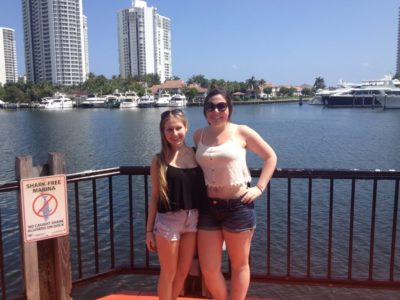 Don’t Take Your Roommate for Granted 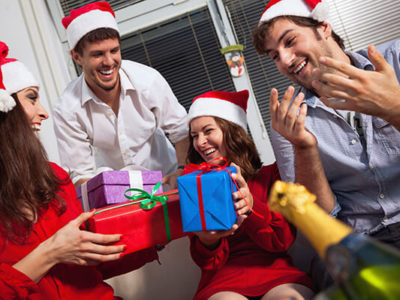 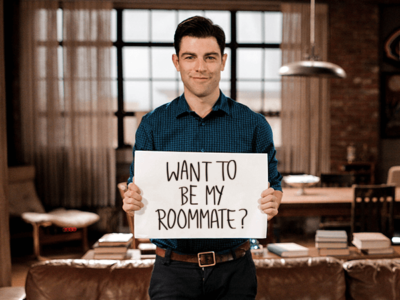 I Got 99 Problems and My Roommate is One 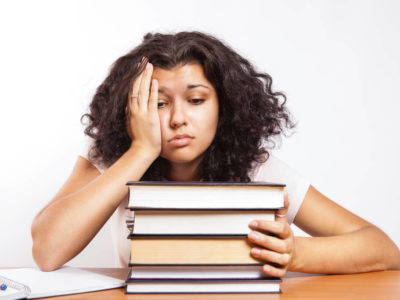 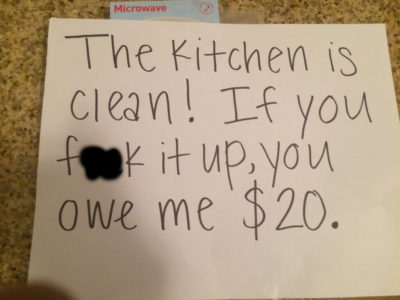 10 Ways to Prepare for a Category Four Hurricane in College
Next Post: My Terrible Roommate Experience Helped Me Grow