You are here: Home / Life / Academics / How to Use “Rate My Professor” Like a Boss

Ever spend time on Rate My Professor or your school’s version of the site? You’ll find hateful comments, loving comments, accolades and condemnations of professors. The schematic is simple. You rate professors based on their clarity, helpfulness, easiness and (yes) even hotness. The schools have average professor ratings and overall quality experiences, and they’re often not very helpful.

Check out these steps on how to use Rate My Professor—for better or worse.

Consider What Class You’re In

I know—it sounds dumb. But the ratings on Rate My Professor will always rely upon what class you’re taking. Elective class reviews will end up good overall and tough science classes’ reviews will end up more…varied. Don’t expect a math class to be loads of fun with jokes every five minutes and Cirque de Soleil during discussion. However, feel free to have higher standards for elective classes. The professor might suffocate creative freedom in a photography elective—let the world know that this fun-sucking, totalitarian photography instructor is “not highly recommended.” Basically, be aware of the class type and be honest with the expectations.

A good grade often changes the outlook on the class. Alternatively, a bad grade can do the same damage. Why does this matter? For one, check out the difference in reviews between a B student and student who didn’t do so hot, as found on Rate My Professor. According to the B student, “Going to class is super helpful and she takes attendance using clickers. [The professor] also had Q&A sessions twice per week so u could talk to her 1 on 1.” Meanwhile, the other student wrote, “The people I sat next to (you have assigned seats) never wanted to collaborate. Also her lectures are useless but you have to go for clicker points. Impossible exams. Do. Not. Take.” Clearly he still felt bitter about that “D.”

Write the Review in a Fair Way

To truly do a service to other students, you need to leave a fair review on Rate My Professor. That only results from a tough criticism throughout the school-term—not a rash end-of-term hate rant.

Students everywhere aim to berate professors primarily and themselves secondarily. They sometimes forget that they missed lecture half the time, missed homework and procrastinated on studying. “Did I party too much? Did I go to the beach too much, hang out with my friends too much, sleep too much, focus on other classes too much,” questioned University of California, Los Angeles first-year JC Francisco. He echoes the pondering of students everywhere.

Think about what the professor did wrong—down to every typo on the PowerPoints, down to every incorrect explanation of a math question and down to every cancelled office hours. Think hard about how fair he was; sometimes professors comment, at the lecture after a midterm, “Tough, huh,” in a joking, curious manner. For you, this is a moment of contempt—it was tough, you struggled and, still, a bad grade. This is quotidian for college students: “The professor, whose midterms had been fair, had a very hard final, and the class as a whole did poorly. I wanted to explain that the professor had a hard final—but a fair class,” said Francisco.

What did the professor do right? Was there laughter, engagement, dialogue, assistance, availability, emailing or anything that made the experience good or better? In my experience, no professor does everything wrong. I’ve never walked into an English class where the professor has his TA start ranting about the orbit or the sun and the Earth and then assigns a lab report on why dogs and cats aren’t friends. Professors do all of their job some of the time and some of their job all of the time. That means positive experiences, capable instructing and a good experience.

Finally, keep this in mind: Helpful reviews are informative and straightforward, according to adjunct instructor of English at UCLA Angela Stegall. Stegall also detailed how good reviews included constructive criticism and ideas for improvement. “No whining and no insults.”

Knee-jerk reactions create starkly conflicting reviews. “Many reviews are on extremes of the spectrum,” said UCLA first-year Max Estabrook. “For example, for a management class I thought about taking, there were many extremely positive reviews about how helpful he and the class were, and there were resentment-filled reviews of the professor and how horrified you should be to ever take the class.” This unfortunately means future students have to go into the class with a leap of faith.

Reviewing professors has little-to-no repercussions (especially anonymously). If you’re anything like me, you probably consulted your best friend along the way: “Is calling him a child-hating-animal-slaughtering fascist too much, Carol?” Carol, begrudgingly, knows you’re emotional about this and will not tell you no—and you hit post. Now that you’ve posted this, students everywhere will see it and avoid the class. The professor could have other good classes; perhaps this was a bad semester for the professor as well. Be mindful. Everybody has a lot going on.

Relax and Move On from Rate My Professor

Everyone needs to have a place for catharsis. But more importantly, you need to move on to the next class. Relax. Read the book adaptation of Gone Girl, party all-day and all-night at a club, binge two series on Netflix (and then maybe a comedy or two). You can’t do anything else. Your overall college experience doesn’t depend on how well you did in this class.

Instead, you need to look forward. If the semester went poorly, that’s fine, as long as you have a game plan moving forward. Maybe there’s nothing to these rating systems. Maybe they’re the most insightful places on the internet. They could save you from a terrible class or maybe you could save somebody else—or maybe not.

Not sure what to wear to class? Check out these tees from our shop that will start a conversation with any professor: 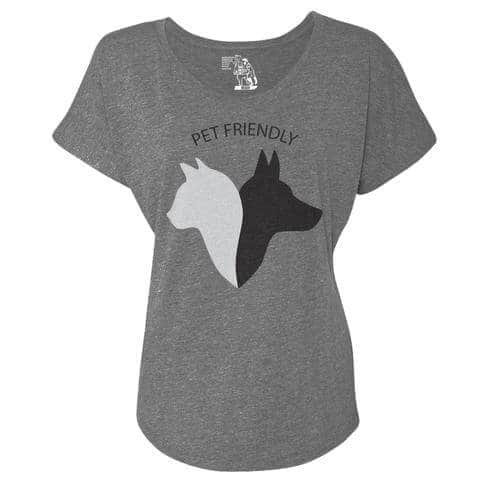 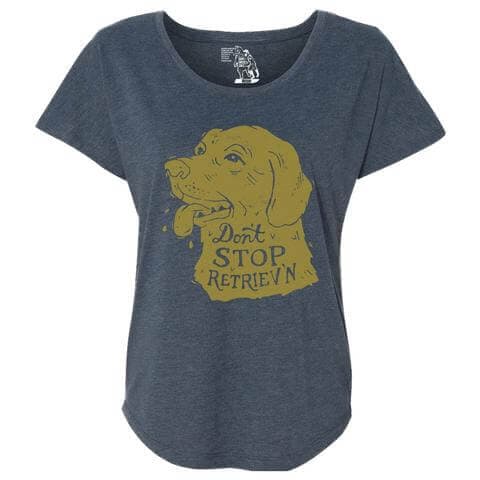 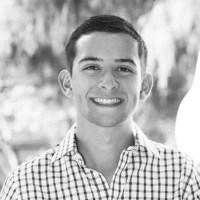 Freshman at UCLA majoring in English and Math/Economics and writing with College Magazine.
I run 5ks and do cleanses to feel healthy; I tell stories to feel good.
Connecting college students to stories that will help them flourish and explore.

10 Graduation Party Ideas Better than Your Pinterest Boards
Next Post: 10 Embarrassing Moments that Will Make You Glad it Wasn’t You