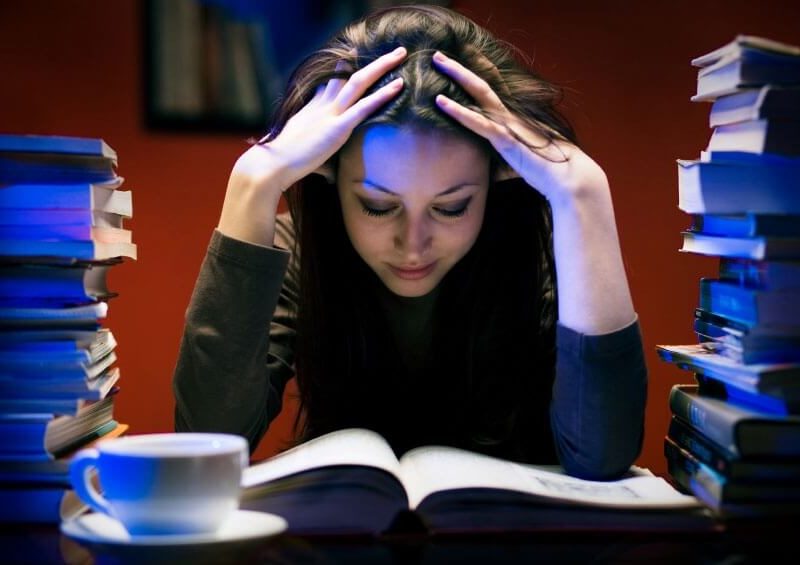 Friday Night and I am surrounded by three athletes playing Call of Duty Black Ops. Not bad right? Well, in reality these neighbors are my “go-tos” when I need to pick the male brain. While they prepare themselves for the zombie apocalypse, I seize my opportunity – “So which is better during finals, to be celibate- hone your creativity and energy and pour it into your final or to be sexually active- relieve stress, boost the endorphins etc.?” At the far right of the couch Zach leans back and casually says, “I think you should stick to your normal schedule.” A normal schedule? I wish I had this kid’s life.  Hector, swoops in and expands, “Yeah, having sex as a stress reliever seems like the better answer.” Oh, have sex is the answer of three college males, should I act surprised? But then, it was a Christmas Miracle… Hector’s rebuttal is “Well, it can also make you tired, maybe you should outline the Pro’s and Con’s.” As per Hector’s request, here they are:

PROS of Sex During Finals:

Art of Attraction: Typically during this stressful time you’d be living in sweats with bags under your eyes exuding a stench that says you haven’t had time to shower between hitting the books. However, if you know there’s a chance you’re gonna get some, you’ll try a little harder to attract the opposite sex. In short- you will be motivated to not only keep up your hygiene but also, to keep up with the Kardashian’s.

For the Girls: Waking up to take your birth control won’t be a waste.

For the Boys: Your ambitious purchase of “xyz” amount of condoms will not have been in vain.

Two Bird’s One Stone: Flirt with your crush and get a work out in. One must not waste precious time at the gym when you casually have to read your entire Finance Book.

CONS of Sex During Finals:

Loss of Ambition. You just had sex, and it felt so good. Your endorphins are high, and you are happy, King of the World or better yet, Cesar of the Roman Republic according to your essay on the History of Rome. See the problem?

Loss of Concentration. Believe it or not, you concentrate better when you do not have sex.  According to an article on healthguidance.org, if you are having regular sex, you are producing more sex hormones. Thus, you will become far more sexually charged than if you didn’t have sex at all.  Less sex, less charge, more productivity.

Potential of Bad Sex. On the chance you do have bad sex, which is estimated as 99.9% of all one-night stands- Well, that was a waste of time. Womp Womp.

The last thing you need during finals is to realize you are also going to have a baby next September. Cross your fingers for an A, you might need that job sooner than you thought.

If you don’t have a significant other, you have that one nightstand to make you forget about your exam and you also forgot to have the “Wait, have you been tested?” talk. Things could get awkward if you find out they didn’t, and you now have a ‘little something.’ And by little, I mean a life changing experience. 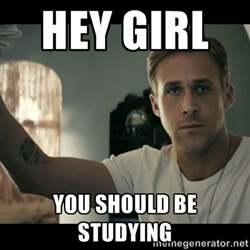 Photos taken from the collegeflies.com and examiner.com

Previous Post:Awkward Holiday Parties: 10 Tips for Survival
Next Post:Top 5 Ways to Seriously Butter Up Your References