For anyone who has seen Bring It On, you know that cheerleading is not all fun and pom-poms. What you don’t know is what happens to talented cheerleaders once they graduate from their kingdom — high school. In a lot of ways they’re the same as most other athletes: many give up the sport (yes, sport) while the lucky ones continue at the college level. Some programs rise above the rest and attract the most elite and experienced cheerleaders by offering scholarships and the chance to be national champions. These cheerleaders take it a step further by not only cheering for football and basketball games, but also competing in fierce tournaments around the country.

Technically, the USC Song Girls are not cheerleaders in the traditional sense. They don’t stunt and are primarily a dance team. However, they are a main staple when it comes to Trojan pride, as they were established in 1967 and perform dozens of new routines at sporting events every year. They’re beloved beauties who earn the right to call Southern California home. 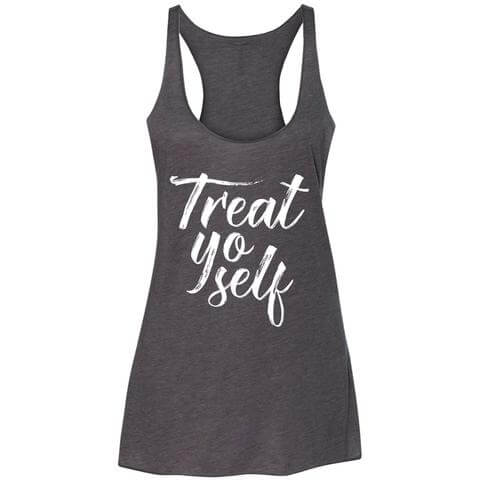 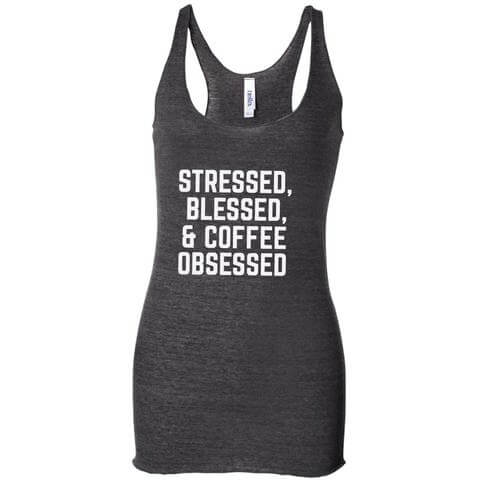 Correction: The original version of this article incorrectly stated that the Mississippi Rebels cheer team receives one credit for cheering. Members of the dance team actually earn one credit.

A Typical Friday Night at Syracuse University
Next Post: A Guide to Social Media for the Socially Anxious