CM Talks with Tobit Raphael about The Internship

After graduating from college, most students are either coming off the heels of an internship or just getting started. But recent grad Tobit Raphael isn’t working as an intern, he’s playing one in a summer blockbuster: The Internship.

This summer’s first big comedy stars Owen Wilson and Vince Vaughn as recently unemployed entrepreneurs who land summer internships at Google. One of their fellow interns, Yoyo, is played by Raphael, his first ever role in a movie. Raphael knew he wanted to pursue acting “since high school,” so when he graduated from UCLA School of Theatre, Film and Television two years ago and promptly found a manager, he knew he was on the right track. He described this as a “small step by step process as an actor,” but the way I see it, he’s hit the jackpot.

Raphael was extremely thankful but also surprised when he heard the news of landing his first movie role. “It just doesn’t register to me…Everyday I’m like ‘oh…it’s happening.’” And the shock hasn’t worn off yet. “The closer the film gets to its opening the more surreal it feels.”

Understandable, as it was not so long ago that Raphael was working a real-life internship of his own at a casting directors office. He speaks warmly of his “awesome” experience as an intern where he “never had to make coffee,” a definite plus.

His silver-screen internship, however, proved to be a lot more cutthroat. Vince and Owen find themselves surrounded by young geniuses all aggressively vying for the same jobs. “The interns are divided into teams and we have to compete. Whoever wins is offered a job at Google,” explains Raphael. His character, Yoyo, ends up on a team of “misfits” with Vince, Owen, and a few others, working together to try and win the ultimate prize: gainful employment. 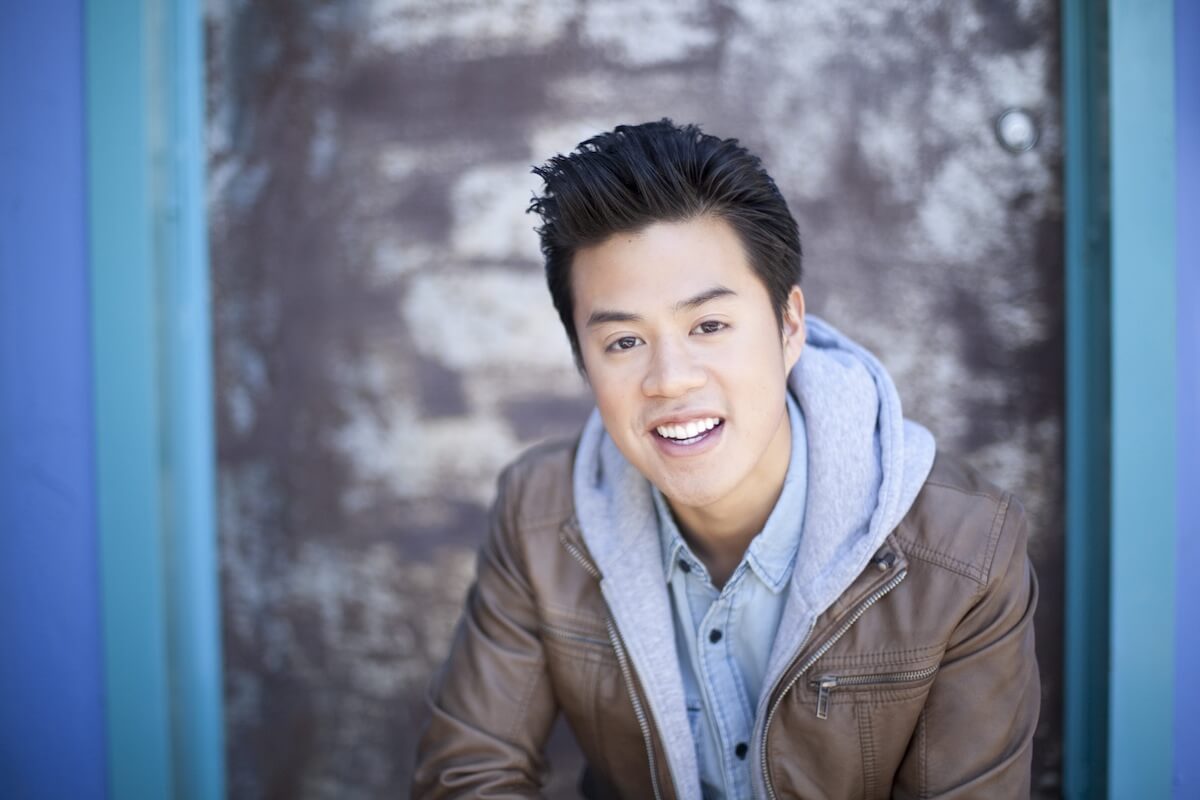 The Internship is at its core, a lighthearted comedy that promises to be very funny, but Raphael says there is more to it than just laughs: “It’s absolutely relevant! People who are in college who are afraid of what the outside world is going to have for them—or not have for them—people who are afraid of, you know, making the wrong choices and being stuck with any kind of careers or failure…I think it’s all relevant to what’s going on with my generation. I know what it’s like to be right there and not know.”

For those of us who are still right there, Raphael is an inspiring example of someone whose hard work has paid off. This charming young actor’s excitement is palpable when he talks about the June 7th release date. From picking his first red carpet suit to seeing his own face on the big screen, Raphael says: “it’s going to be a roller coaster ride.”

He leaves us with two pieces of advice that we should all take to heart. The first is to: “know what you want and just go for it.” The second?

When Your Ex Slithers Back
Next Post: Music Recap: the Sweetlife Festival