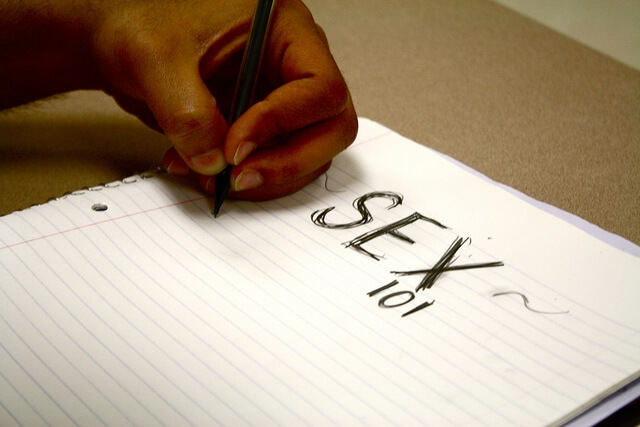 Dr. Sawyer: What’s better: a snail wearing a helmet or a snake wearing a sweater?  Research would suggest, there’s really no difference.  Uncircumcised males have reported no greater or lesser sensations during sex, and the partners of these men have also failed to demonstrate any differences.  This makes a lot of sense when you realize the following – when an uncircumcised man becomes erect, his foreskin retracts and his penis then looks and feels exactly like that of his circumcised counterpart.  I know this is a sketchy visual, but if you had two men with full erections standing in front of you, and one was circumcised and one wasn’t, you wouldn’t be able to tell the difference.  So ultimately, the only difference that can be found is in the eye of the beholder and the styling of the non-erect penis … do you prefer a snail wearing a helmet or a snake wearing a sweater?