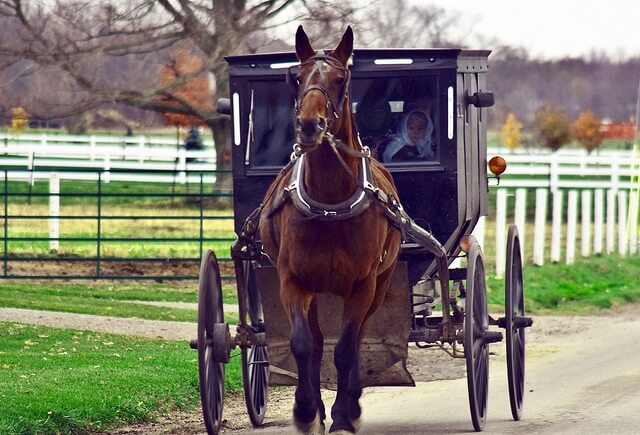 It seems, especially given recent headlines, that everyone seems to be catching on with the concept of “sexting.”

The Smoking Gun reported that just last week, a 21-year-old Amish man was arrested after trying to meet up with a 12-year-old girl he had been sexting. Police caught the man, Willard Yoder, in an undercover operation. The girl handed over her phone to authorities after receiving 600 text messages, six photo messages and two video messages, according to the police report. Some of these messages were of male genitalia and others were explicitly detailed messages of what Yoder wanted to do with the girl sexually.

As we all know, texting comes with both thrills and risks, but every time it does surface into the public eye, it seems to be more careless than fun. Is it simply the defeated secrecy of the act, actual shame or just the consequences that make sexting seem so wrong?

It’s no wonder sexting has become such a scandal, but once it hits a community known for its conservative nature, and therefore, its distance from technology, we have to wonder about the kind of traces sexting is leaving on our society.

Yoder’s sexts, to who he thought was a 13-year old, led him straight to police–and apparently, a horse-drawn buggy is not so easy to conceal. When Yoder arrived for his intended meeting with the girl, police immediately spotted him and approached the vehicle.

Can you believe that in the same week, both a senator and an Amish man have been in the headlines for sext scandals?

Previous Post:Get Indie With It!
Next Post:Summer Nights