How to Visit Other College Campuses with Class

Alex McGuire   April 30, 2013  (Updated: October 24, 2014)
Since the dawn of automobiles and airplanes, there’s always been the classic “I’ll come visit you” cliché heard among your core group of friends as you all depart back to your respective lands of learning after a long break at home. Most of the time these claims hold no merit as we get caught up in our own college lifestyles.
On those occasions when we do follow through, the thought of road tripping to an unfamiliar party environment can be glorious. Cramming a bunch of your school buddies into your small car and burning down highways to see your old friend at a school you’ve never been to can be just the change of pace you need to remain sane in the midst of often unbearable schoolwork. 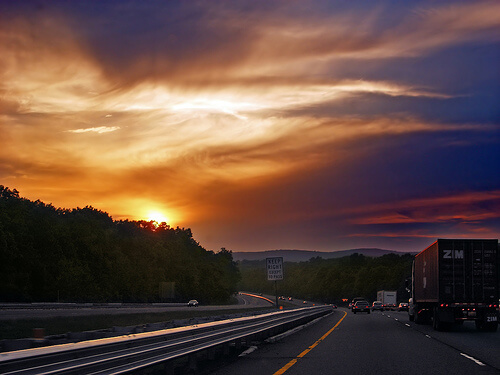 But many of us go into this experience thinking, “I don’t go here; therefore, I am given the horrendously inherent right to mercilessly act like a drunken belligerent douchebag.” This is obviously a stupid mindset to have because (A) no one’s ever actually thought or said it that eloquently and (B) acting reckless at a new school in an unfamiliar environment could leave you with a terrible weekend and even more terrible impression of the school you hyped up so much in your head on the way there.
One way to ensure a good trip is to establish a headquarters. Get you and your road buddies to throw all your sh*t at your friend’s humble abode and make sure to get a general idea of where their place is just in case you happen to wander off. You never know where the night will take you. 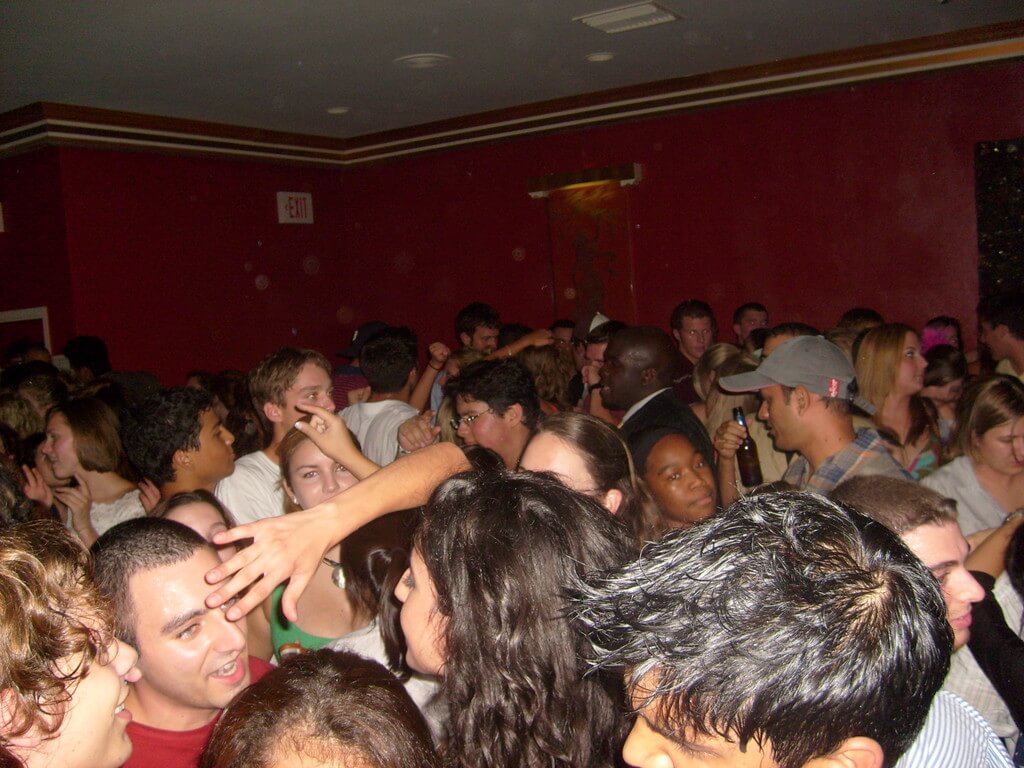 Other than that, the solution is simple: Keep friends you’re visiting as close as humanly possible (not literally, that would be weird). Even if they end up getting as belligerent as you want to be, make sure they don’t get out of your sight when the night starts to turn up. They managed to survive their environment for the few semesters they’ve been there, so you’re better off sticking by the people who are familiar with the terrain.
Image: http://www.99traveltips.com/travel-tips/3-ways-stay-safe-your-summer-road-trip/