Largely thought as a phenomenon only for the male sex, blue balls is the reason why Sally gave Johnny a hand job. Right? Cause it hurt so much? Right Johnny? Well fun fact: women can have the moment of a quiver and ache as well. Blue Balls (vulva) is the very simply when one is at the peak of sexual stimulation but does not ejaculate. The key element: blood is pumped through the arteries to the genital area while the nearby veins constrict to keep the blood there. As a result the male penis becomes erect and the women’s vagina is swollen and lubricated. Normally after an orgasm for both sexes, the body quickly returns to it’s natural state. However, if there is no moan, goofy face, strong grip, last thrust: no orgasm… it takes a bit longer for the body to relax to its natural state. The blood that is trapped in the testicles take on a bluish tint (hence “blue” balls) and the blood in the vagina make’s it largely sensitive. The cure? It’s a short-lived feeling; you’re just waiting for the blood to drain out.  If you’re impatient- cold shower or some handy work of your own should do the trick. 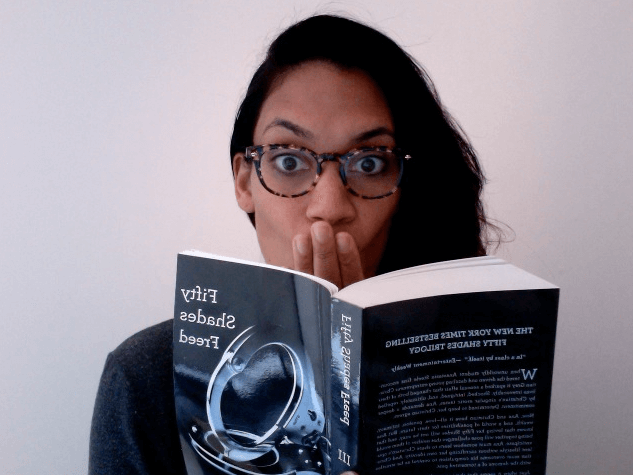 People want to be touched during sex. This is an ear bite, linger at the neck, taste of a shoulder, beads of sweat, push and pull, body-entangled, hands everywhere situation. More or less, not much is off limits. Keeping Freudian theories aside, the breasts are for everyone; guys get to play with them and women are so sensitive having the right touch (or taste) can evoke a moan-at the least. But, what about the fellow man?  According to my sources, this is something that varies. While one guy is looking for the caress of the balls- another doesn’t even want an attempt of it just in case you press a little too firmly. Good thing there is this lovely thing called communication. Ask about it, they might –ironically- not have the balls to request it.

Guys are just as self-conscience about their body as girls are. They might not have the Dove advertisements to prove it, but it is a very true story that is often untold.  Keep this in mind ladies. With or without insecurities the largest form of comfort and/or flattery is wandering hands. You are in bed with someone. The body insecurity might be heightened but, isn’t it proof enough someone is lusting for you that you shouldn’t be? So some advice at the point of stark naked the only thing you have left to wear is confidence. And if you are getting the feeling your partner is reserved or insecure, give them no reason to think so, and use your hands to trace any and all the contours.