Home » Latest Posts » 4 Things Your Dorm Room is Better Without

4 Things Your Dorm Room is Better Without

Congratulations, freshmen. You’ve made it past your first round of exams, found a cool group of people to hang out with outside of class, and finally started calling your dorm your actual home.

Let’s talk about dorm life. You probably realized shortly after moving in that half of the crap cluttering up your dorm is somewhat (or completely) useless to you in college. Yet, you’re clinging to it because you (or, ahem, your parents) spent hard earned money on it, and you feel stuck with it. Right?

Wrong. I’m telling you now, get rid of it. Seriously, sell it on eBay, send it to Goodwill, or dump it in the trash. In college, try to think of yourself as a slightly more stable nomad. Although you may not realize it during the glorious moments of your freshman year (I certainly didn’t), you’re going to be moving around quite a bit during undergrad. In and out of dorms, apartments, your parent’s house or, if you’re lucky, your own house near campus. You don’t want to be toting around a bunch of stuff that you really don’t need over the next few years. Next to divorce and death, moving is one of the most stressful things a human being can experience. Try to make it easier on yourself!

Here’s what I’m talking about:

I’ll say it now, when I went to college I packed too many clothes that I should have known I would never wear. I just had too much of everything: plain white t-shirts, socks, formal wear, casual t-shirts and jeans. I don’t know how I made it all fit in my room once my closet and dresser, which I shared with my roommate, filled up. Moving these clothes around over and over again was a pain, especially because I never wore half of them. Trim your closet now or send your lesser-worn items home, where they will be waiting for you on weekends and breaks.

2. Quirky posters you stop noticing after a few weeks 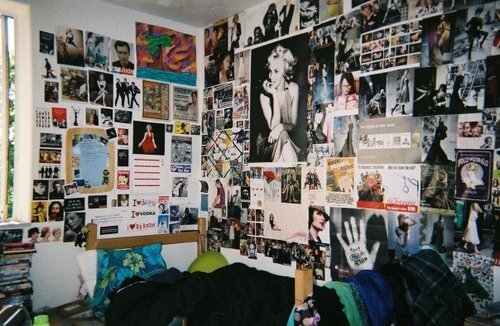 The posters I had in my freshman dorm room were awesome. Wait…no they weren’t, which is why I felt nothing when I dumped them in the trash at the end of the year. Sure, when I bought posters from my favorite shows or movies, I thought that they were really cool and would spruce up my room. At the very least, maybe they would be a conversation starter. Maybe? Yes, for the first two weeks of the semester, they were. Then they were useless and made my room feel crowded. If you haven’t decorated your room yet, save yourself the money, time you spend hanging them up, and potential housing fees you have to pay when you inevitably peel half the paint off the wall during removal. 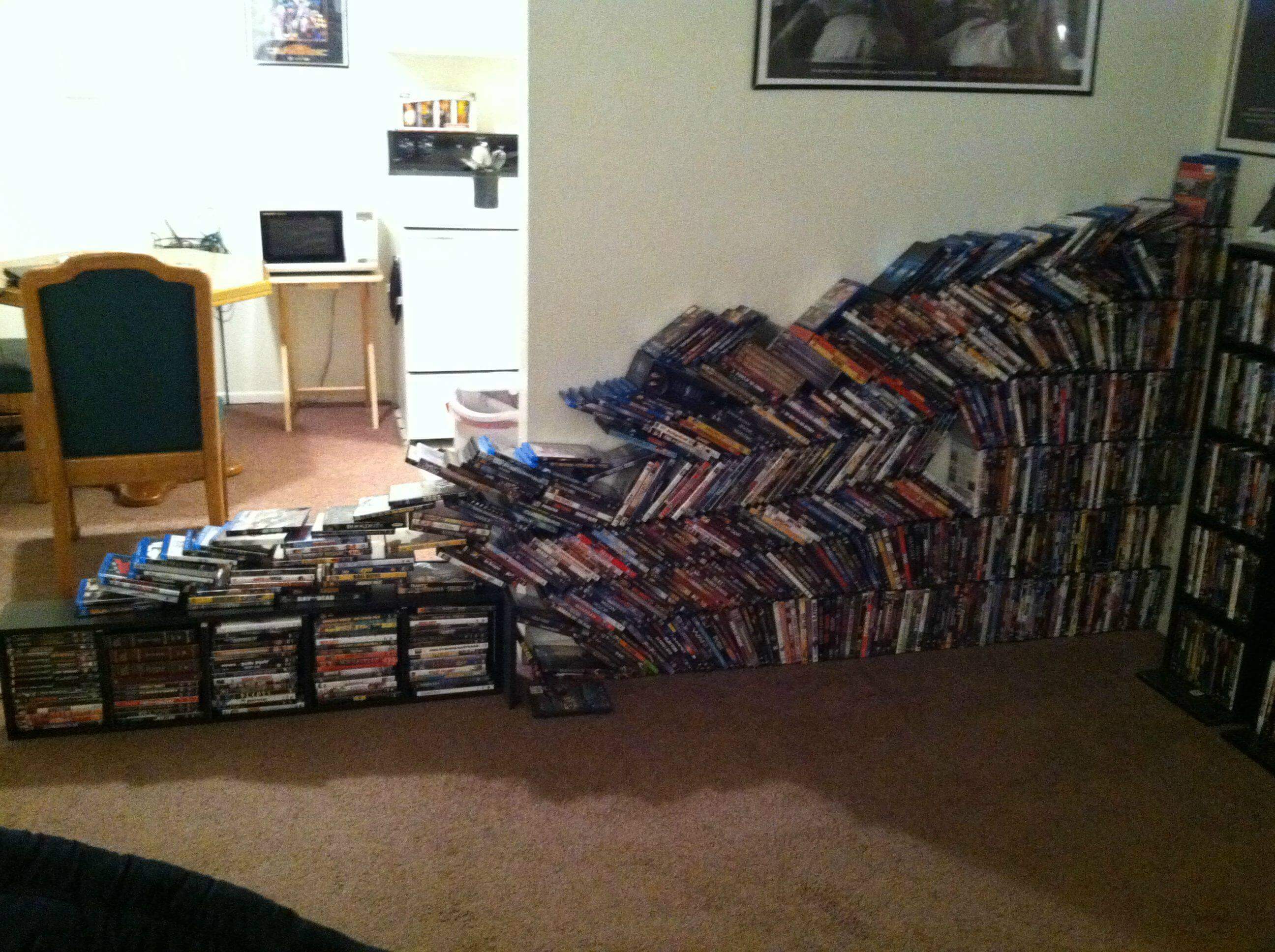 I’m not saying that you need to throw away your entire movie/TV collection that took years and cost tons of money to assemble. Just send them home. I brought my rather large collection with me to college and they took up A TON of space on the shelves in my dorm room. Now they’re currently occupying an entire trunk that could be holding things that matter (like all the clothes I can’t seem to throw away). If you’re in the same boat as I am on this one, I get it. You love the way all those DVDs look lined up on a shelf. But at college, you have the Internet. That whole collection is in the cloud! So take the hardware at home; you just don’t need it. 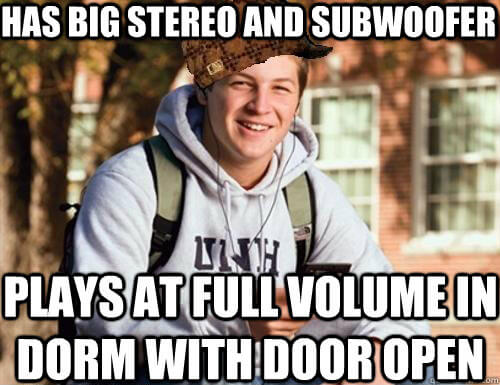 It always baffled me, both as a resident of a dorm and an RA for two years, as to why people lug their 32-inch subwoofers with them all the way to college only to never be able to use them. If you do, you quickly become the most hated person in the entire dorm. Seriously, the quickest way to never have friends is to use your God-given freedom to blast outdated dubstep that can be heard two floors up. And don’t think you can bust them out on Fridays either. RAs really hate having to tell residents to turn down their pumping bass (trust me, I am one), because it’s pretty much the easiest rule not to break when you live in a dorm. So take the dope speakers home and let your parents enjoy them.

This list is by no means exhaustive, but it should give you a good idea as far as what’s important to keep in college and what isn’t. The less items you have to worry about, the easier your transitions will be throughout all for years of your undergrad.

12 Things to Know Before Rush
Next Post: A Girl’s Guide to Asking Guys Out